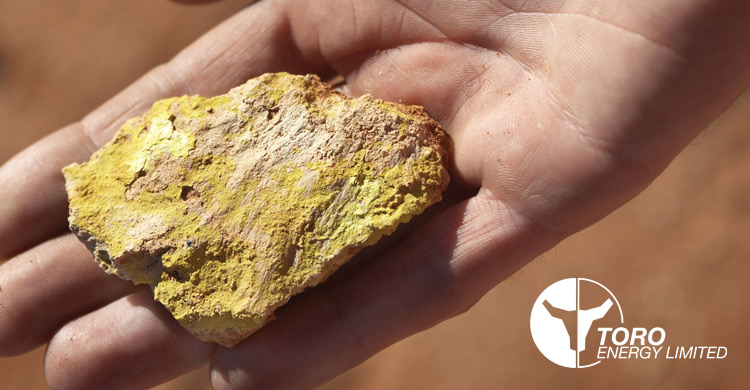 It’s been a tough gig for uranium producers since the Fukushima disaster.

But the restart of nuclear reactors in Japan is just one factor contributing to what’s forecast to be a significant increase in demand.

As the WA Mining Club reported in September, Japan’s Sendai Nuclear Power Plant reached full production after being one of 54 nuclear reactors shut down in 2011 following the Fukushima nuclear disaster.

The restart trend will ramp up in 2016 with global financial services firm Cantor Fitzgerald expecting a total of nine Japanese reactors to restart this year, which, of course, is providing producers with cause for optimism.

They certainly need something to look forward to given the 65% drop in the commodity’s price since Fukushima and it seems their wish is coming true.

Australia’s Office of the Chief Economist has forecast a positive recalibration of the uranium price over the next four years with anticipation of it reaching more than US$50/lb. In fact, Cantor Fitzgerald has forecast a spot price of US$60/lb in 2017 and US$70/lb in 2018. There is even talk that demand will outstrip supply given other factors such as Asian and Eastern European countries joining the nuclear push. And let’s not forget demand from the US utilities which is having demonstrable benefits for ASX-listed companies; Penninsula Energy announced in August last year it had signed two key contracts for uranium concentrate with US utility companies.

So, it’s not a bad place to be if you’re a uranium producer. and Toro Energy is certainly seeing the upside.

In its annual report Toro said “market sentiment is continuing to improve as economies embrace low-emission nuclear power.” The company has its sights set on a long-term spot price of around US$45/lb and a demand increase of 15% to 22% by 2020. Beyond that, Toro expects demand to increase by 37% to 58% by 2025. Based on this confidence Toro is progressing its Lake Way deposit at Wiluna. Others such as Vimy Resources and Cameco are also in the midst of approvals. See What’s Happening for more on these projects.

Unfortunately in the 2014-15 financial year uranium exploration expenditure decreased by 7.5%, largely due to the Queensland government’s change in uranium policies and regulations leading to a 56% drop in exploration in that state. Western Australia picked much of the lag with a 17% increase in exploration spend.

However, the country’s production is expected to increase by around 4.8% over the next two years to see it producing 8.3% of total global output – that’s despite Australia holding 31% of the world’s known uranium reserves.