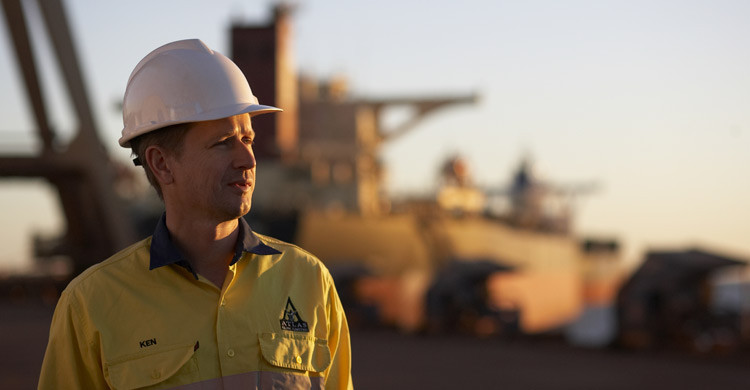 Movements amid the mining sector this month include former Atlas Iron managing director Ken Brinsden moving to Pilbara Minerals to take on the role of chief executive.

“Ken has a wealth of experience in both the Pilbara region and in project development which make him the ideal person to drive the Company as we enter this next exciting chapter of our growth,” Mr Leibowitz.

Other changes include a significant shake up at NRW Holdings on the back of a disappointing year.

Meanwhile chairman Ian Burston has announced his retirement after eight years on the board. In addressing shareholders at its annual general meeting Mr Burston said the board was “implementing a process of refreshment and renewal and will modify as necessary processes and procedures to better reflect the significant changes which have occurred in recent times”.

Mr Burston’s resignation comes after fellow board member John Cooper also announced his plans to leave the board.

Mr Nitschke was executive general manager of development for Newmont and has also held executive roles with Oz Minerals, Normandy Group and Oxiana.

His appointment at Venturex Resources comes following Michael Mulroney’s resignation from the role in February.

North Queensland-focused Atherton Resources has also announced a significant changing of the guard as a result of Auctus Chillagoe’s takeover of the company. Tony James has resigned as Managing Director, and John Fitzgerald and Richard Yeates have resigned from the board as non-executive directors of the company.

Tryanna Resources has appointed Bruno Seneque as managing director. Ian Finch will be stepping down from his role as executive chair and moving to the position of non-executive chairman.

Founding director of Ironbark Zinc, Adrian Byass, has resigned as executive director of the company.

Andrew Teo is stepping up into the role of executive chairman at Medusa, on an interim basis until a new chief executive is appointed for the company. Former managing director and chair of Medusa, Geoff Davis, rejoined the company as interim chief executive in September last year, and has now retired from the role.