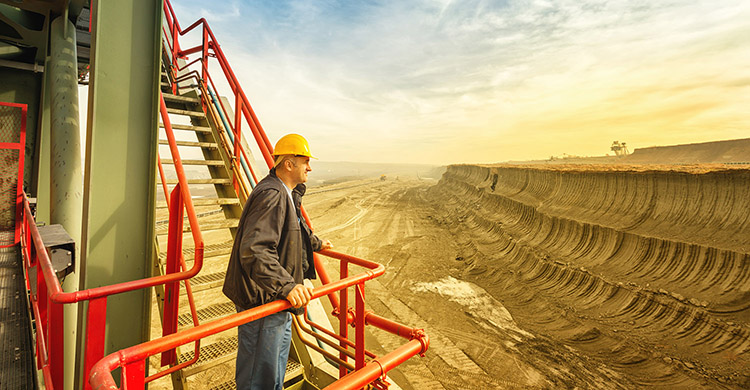 Key milestones have been reached with projects in gold, lithium and salt in the Pilbara and Goldfields.

Under the agreement NRW Holdings (NRW) will conduct all operations at the gold mine located 50km northeast of Kalgoorlie.

“NRW are doing the normal mining contracting of the open cut mine so the excavating of waste and then the ore then putting the ore on the pad and away we go,” Empire Resources managing director David Sargeant recently told Projectory.

The contractor has agreed to hold off charging Empire Resources for its work for up to four months and in return will earn a 9.5% gold royalty for the life of the mine. “They fund all the mining work up to $4 million, which is about four months (worth of work),” Mr Sargeant said.

Site works at Penny’s Find are already underway and with mining to commence next month gold ore treatment through the contracted third part processor, Lakewood Mill, is tipped to start in early 2017. Under the terms of the agreement NRW will commence mining activities as soon as the Kurnalpi-Pinjin road diversion works are completed.

Galaxy Resources has been given the nod by the Department of Environmental Regulation and the Southern Ports Authority to export spodumene from its Mount Cattlin project near Ravensthorpe, via the nearby Port of Esperance.

The agreement represents a closer thereby cheaper alternative for Galaxy Resources to export its spodumene as it previously trucked production material from Mount Cattlin to the Port of Bunbury, which is 483km away from site. Galaxy has also inked a deal with logistics company Qube Holdings for haulage and port services.

A German salt producer has also reached a key regulatory milestone in its efforts to set up shop in WA’s far north.

The EPA is expected to make a decision by the end of November as to whether they will assess the referral and if so, the level of assessment.

Gold Road Resources has wrapped up its feasibility study on the Gruyere gold project, located 860km east-northeast of Perth.

The company said the feasibility study confirmed Gruyere to be one of the longest life, lowest-cost undeveloped gold deposits in the world, with the mine life expected to reach 13 years, and all-in sustaining costs estimated at $945/oz.

“We expect to be in a position to complete the funding aspects for the project and make the associated investment decision in early 2017,” Gold Road managing director Ian Murray said.

Early works have begun on-site, including construction of the accommodation village and access road.