Western Areas giving back to next generation 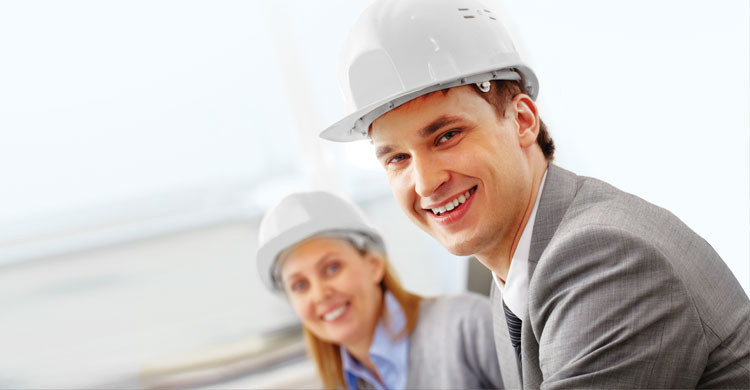 Western Areas giving back to next generation

The WA Mining Club Scholarship program is now in full swing with the committee currently reviewing applicants who have shown a commitment to the mining industry and their chosen career.

The WA Mining Club Scholarships provide winners with a $10,000 grant to assist winners in relieving the financial pressures often faced by university students.

Dylan Liebeck was the winner of the Engineering in the Mining Sector Scholarship co-sponsored by Western Areas in 2013.

Dylan is now in his third year of Mining Engineering studying at the WA School of Mines in Kalgoorlie.

Alongside the financial support the scholarship offered, Dylan was able to build a relationship with Western Areas and secure vacation work where he started his underground experience.

“The mentoring program allows me to meet and keep in contact with the Mining Project Manager for Western Areas where I have gained invaluable experiences,” said Dylan.

Dylan has been able to network with key contacts of Western Areas and Barminco and develop relationships that will assist his career in the future.

The scholarship grant has also assisted Dylan with his move to Kalgoorlie to study at the Curtin University WA School of Mines.

“The scholarships money has assisted with accommodation and living costs while studying in Kalgoorlie.”

The scholarship finalists will be invited to attend the Annual Scholarships Awards dinner where the winners will be announced.