Join us this Wednesday 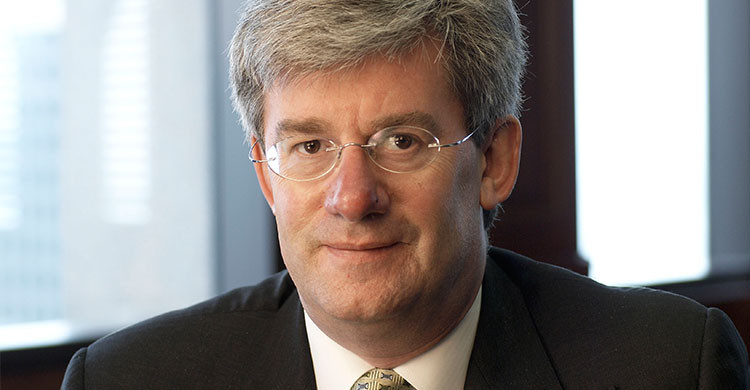 Join us this Wednesday

The WA Mining Club is pleased to host Saul Eslake at this Wednesday’s monthly luncheon.

For the past three years Saul has been Managing Director and Chief Economist, Australia and New Zealand at Bank of America Merrill Lynch.

Between leaving ANZ and joining Bank of America Merrill Lynch Saul had part-time roles as Director of the Productivity Growth program at the Grattan Institute, a non-aligned public policy “think tank” and as an advisor in Pricewaterhouse Cooper’s Economics and Policy Practice.

Saul has also been a regular contributor to a number of newspaper and professional magazines and has served on a number of boards and government advisory bodies.

Don’t miss out on Saul’s economic insights and implications for WA’s mining sector.