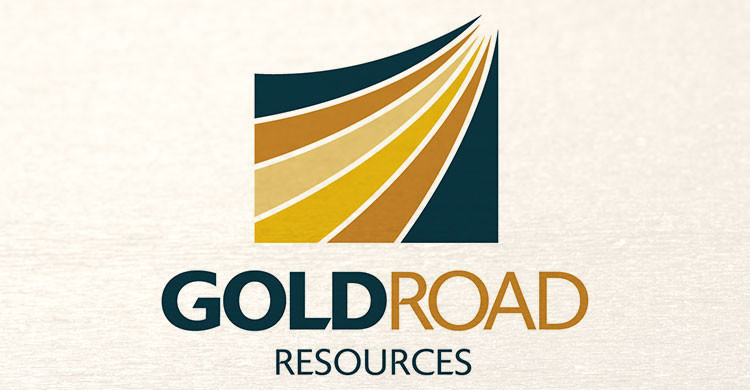 The good news from Gold Road Resources just keeps coming with the latest instalment including a 44 per cent increase to its mineral resource at the Gruyere Project.

The company is now eyeing the end of 2016 for a completed Definitive Feasibility Study.

Executive Chairman Ian Murray said the Gruyere Project now had “real significance” and the 44 per cent increase reflected the quality of the deposit and the exceptional exploration and geological work undertaken.

On the back of the increase the company has completed a share placement to raise $39.3 million to a range of new and existing institutions and sophisticated investors.

In addition to the placement, the company has launched a share purchase plan to the value of $10 million – taking the total capital raising to $49.3 million.

The funds raised, together with Gold Road’s existing cash reserves of $13 million, are to be used to progress a Pre-Feasibility Study and Definitive Feasibility Study on the Gruyere Project, both of which are expected to be completed by the end of 2016.

“With Stages 1 and 2 of the PFS due over the next seven months, as well as an increased exploration focus, we are in for a very exciting period ahead,” Mr Murray said.

The Gruyere Project is located in the Yilgarn region east of Laverton. The company also has a joint venture with Sumitomo Metal Mining, which formally acquired a 30 per cent stake in Gold Road’s South Yamarna Joint Venture at the end of last month.

The two companies entered into an agreement in 2013 for Sumitomo to inject $5 million in exploration activities to gain the 30 per cent interest.

Since June 2013 Gold Road’s share price has risen from less than $0.05 each to $0.45 each. In the last year alone the value of its share has risen by 164 per cent against a falling gold price.