Board and Executive Movements 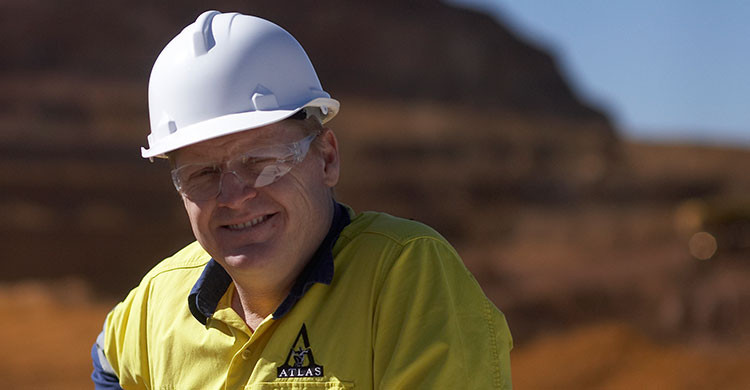 Board and Executive Movements

Movements amid the mining sector over the past month include David Flanagan resuming the role of managing director while Cheryl Edwardes has been appointed chair.

The announcement came as Atlas launched a $180 million capital raising.

Mr Flanagan built Atlas into a substantial miner and stepped into the chair role in 2012 as Ken Brinsden took up the managing director’s seat.

Mr Brinsden has now been named executive director with a focus on operations.

Other movements include Independence Group Director and National Offshore Petroleum Safety and Environmental Management Authority Chair Keith Spence being made non-executive chairman of Base Resources.

Co-founder of Resource Capital Funds James McClements has been appointed to the board of Mineral Resources.

Mr Clements is also a director of Ascot Resources and chairman of both the Methodist Ladies College Foundation and Global Advanced Metals.

Colin Moorhead and David Woodall are to leave Newcrest Mining as the result of a management shake-up.

Miguel Cardozo and Brett Heath have resigned from Minera Gold and replaced with Ismael Benavides and Campbell Baird.

MZI Resources has added Maree Arnason to its board while Dragon Mining has appointed Tanami Gold director Carlisle Procter as non-executive director following the resignation of Peter Gunzburg.

Jack James and Tim Slate have been appointed to Eumeralla Resources as non-executive director and company secretary respectively.

John Hancock has resigned from Volta Mining’s board after a year in the job.

BC Iron has added Martin Bryant to its board while Alara Resources has announced the resignation of managing director Philip Hopkins.

Sundance Resources has appointed Oleg Skeyko as a non-executive director.