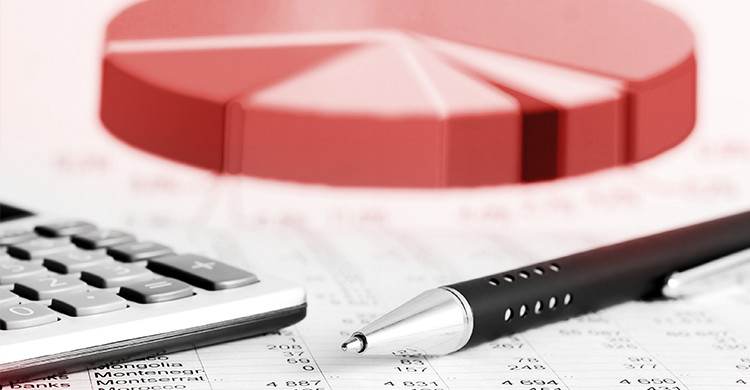 Miners are to have $69 million dollars more in their pockets over the next four years thanks to additional commitments in the WA state budget.

But the government has also unveiled a plan to increase its tenement rental revenue.

Unveiling the state budget for 2016-17 last week Treasurer Mike Nahan reflected on the challenging resources market, saying that “the downturn in commodity prices hit harder and more dramatically than anyone expected.”

He also noted that investment in the state’s mining sector fell 8 per cent over 2015-16 to a total of $42.3 billion. However, the state did well in comparison to the rest of Australia – marked by WA’s share of national mining investment increasing 10 per cent to 65 per cent of total investment.

To support miners, the government has announced an extension of its Magnetite Financial Assistance program. The program was introduced in 2013 and planned to run for a period of three years. Under the program miners are able to apply for a 50 per cent rebate on royalty payments.

The government has now committed to funding the program until at least 2018 at a cost of $39.7 million.

It has also kept the Exploration Incentive Scheme which co-funds drilling. This will cost the state government $30 million over three years.

The Mineral Research Institute of WA has also received funding; $6 million over three years. The institute aims to encourage development of the minerals and energy industries within the state. It does this by fostering and promoting minerals research by granting funds for research needed by the industry.

The government has, however, laid out a plan for making up revenue lost from fees that were expected to be generated. It will do this by charging an additional $2.7 million in Mining Tenement Rentals in the 2016-17 financial year, rising to $3.1 million in 2019-20.

Overall the government did better from royalty revenue than expected for 2015-16; while it anticipated revenue of $3.67 billion, estimated actual revenue is $4.18 billion. This is forecast to drop to $3.8 billion in the 2016-17 financial year, which accounts for 14.7 per cent of the WA state government’s total budget.