Mining investment to fall 70% in next three years 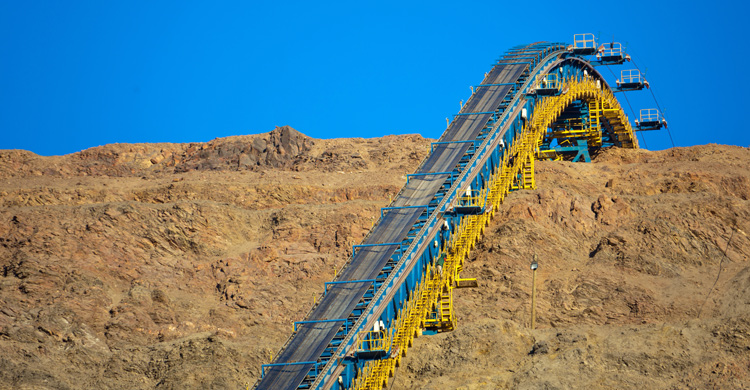 Mining investment to fall 70% in next three years

The National Australia Bank has laid bare its prediction for the future of Western Australia’s mining sector.

Amid the downcast research note was a prediction that another 50,000 jobs are to go as mining investment falls to low pre-boom records.

The bank reiterated the case that the ongoing unwinding of the once-in-a-100-year mining investment boom presents significant challenges to a number of industries. But it also said that while the winding down had unfolded as many expected, the associated fall in direct mining employment had been more muted than expected.

“Our analysis suggests that, given the existing pipeline of mining projects scheduled for completion, the investment downturn is a little over half complete in level terms,” the report reads.

The impact of the continued decline in mining investment is, unsurprisingly, yet more job cuts. In fact, NAB predicts more jobs to go over the next three years than what have already been cut since the start of the decline in 2012.

“Around 50,000 more [jobs] will be cut going forward. The majority of job losses are likely to come from WA for a number of reasons.”

These reasons include WA’s mining investment cycles being less progressed than Queensland, the state accounting for a larger share of total investment and employment in the county and the labour intensity of commodity projects in operational being lower in WA.

But there is some good news. NAB expects those jobs being cut from the mining sector to be made up in other areas. Broadly speaking, it’s anticipating employment growth for the next few years to average around 18,000 per month.

“If our growth figures are correct, the further mining job loss of around 50,000 predicted should be offset by other jobs created within the domestic labour market.