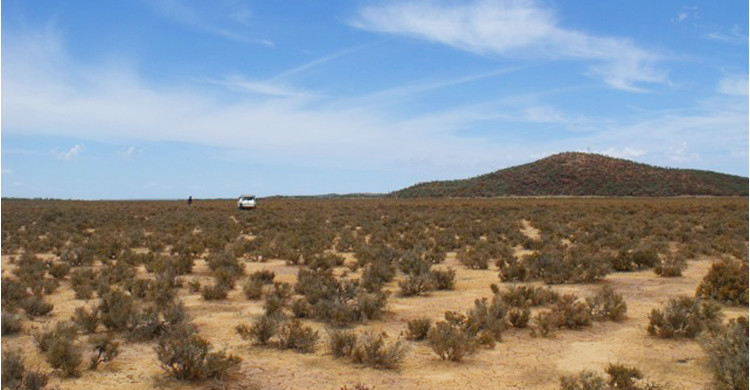 Australian Vanadium Limited project manager Leslie Ingraham told Projectory progress was being made on its strategy to leverage off the growing energy storage market. It plans to service the market through production of vanadium from its the Gabanintha Vanadium Project, 43km south of Meekatharra, as well as supply batteries made of vanadium electrolyte.

“We’ve just signed an agreement for an electrolyte plant, and we’re just locking away some capital raising as well,” Mr Ingraham said.

The agreement is with C-Tech Innovation Ltd to develop a pilot-scale vanadium electrolyte mixing plant in Perth. The scope of the agreement includes collaboration on the design and specification of a mine-attached electrolyte purification and production facility as part of the feasibility study for the Gabanintha deposit.

Fellow developer eyeing the energy storage market, Altura Mining, has completed a feasibility study of its Pilgangoora Project which it trumpeted as indicative of improved project economies.

Completion of the study was a significant milestone as the mining development is fast tracked towards production in mid to late 2017 following a nine-month construction period. The project seeks to develop mining, processing, logistics and support infrastructure to commence mining and processing of 1.4Mtpa of ore. The Definitive Feasibility Study is scheduled for completion before the end of this year.

In the gold market, Gascoyne Resources has indicated its intent to launch procurement for its Dalgaranga Gold Project before the end of 2016 in the wake of it also completed a prefeasibility study.

“We’ve completed the prefeasibility study and are moving into feasibility work,” general manager Julian Goldsworthy said. “It is still in the design phase, so we are deciding what to purchase, but towards the end of the year we will start purchasing long-lead items. They’ll be gold-plant related, a crushing circuit, a ball mill, things that might take a while to get manufactured.”

The feasibility study is earmarked for completion by the end of 2016, allowing an investment decision in early 2017.

For full details on these projects and more – including project contacts – visit Projectory.