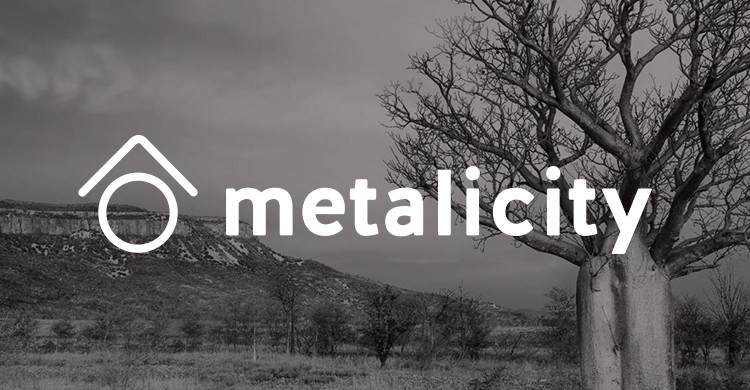 Aspiring base metal developer Metalicity has spent the first part of 2016 bolstering its lithium portfolio while simultaneously progressing its Admiral Bay zinc deposit.

By the end of the first quarter the company had acquired approximately 2,500 square kilometres of exploration licence applications considered prospective for lithium.

Earlier this year it lodged a further 11 ELAs across seven prospects – all in WA – also considered to be prospective for lithium, tantalum and tin.

“Our first pass results at Greenbushes were encouraging as we thought the amount of lateritic cover would prevent the identification of outcropping pegmatites,” Managing Director Matthew Gauci explained.

“Now we intend getting our hands on radiometric data we know to be available to assess the area for potassium alteration haloes that are usually associated with pegmatites.

“We also hope to acquire hyperspectral data over the project are to help define further detailed exploration programs.”

The zinc market in particular has attracted a great deal of spectators of late, due in no small part to the recent closure of some of the sector’s major suppliers, including the Century mine of MMG and the Lisheen mine.

With that in mind, the Admiral Bay deposit is shaping up to be a worthy replacement to these – and other anticipated closures – as it is considered to be the largest undeveloped pure zinc project in Australia, and ranking as the tenth largest in the world.

“We recently conducted a review of the Admiral Bay Scoping Study,” Gauci told The Resources Roadhouse.

“Before we finalise the study we want to take a look at applying a new geological model, which will be an important step when it comes to understanding the high-grade zones occurring within the system to enable us to target them for future Resource upgrades.”