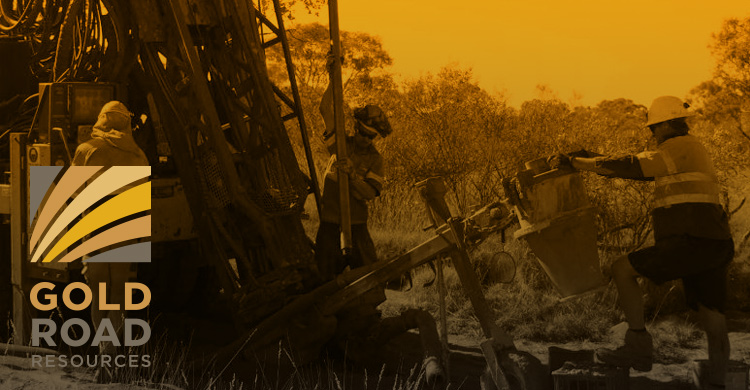 Gold price up, capital costs down. All’s well along the Gold Road.

There may be prevailing doom and gloom after the boom, but gold producers and developers, such as Gold Road Resources (ASX: GOR), are relishing the opportunities being offered by a buoyant gold price.

“The gold space – particularly in Western Australia – is a very good space to be in at present,” Gold Road Resources managing director Ian Murray said.

“And, it’s also good to have a project like Gruyere, which is the largest undeveloped gold project in Western Australia, if not Australia, so we have to make the most of the current opportunity.

“In the past few months the cards have definitely fallen in our favour with the gold price sitting up near that top end of the spectrum, while operating costs have been at the opposite end.”

At the time the company boasted the PFS had confirmed the Gruyere project to be one of Australia’s best undeveloped gold deposits.

The company immediately progressed to a Feasibility Study on the project to further define and support the case for project funding and development.

“Part of that Feasibility Study is looking for upside opportunities within the mine plan at Gruyere,” Murray said.

The Gruyere project is a dynamic beast that basically changes on a day to day basis as gold prices and operating costs improve always adding value.

Gold Road believes improvements to the gold price provide opportunities to improve the current mine plan, in conjunction with improvements to operation efficiencies allowing it to get more gold Resources into the mine plan.

“Between the PFS and the Scoping Study – on the capital costs – we saw around a ten to fifteen per cent drop in costs on different items.

“Obviously costs cannot drop forever, but we are certainly not in an environment where costs will escalate enough to blow out a project.

“We will be able to build the Gruyere project and the costs should remain very close to what our studies have suggested that they should be.”