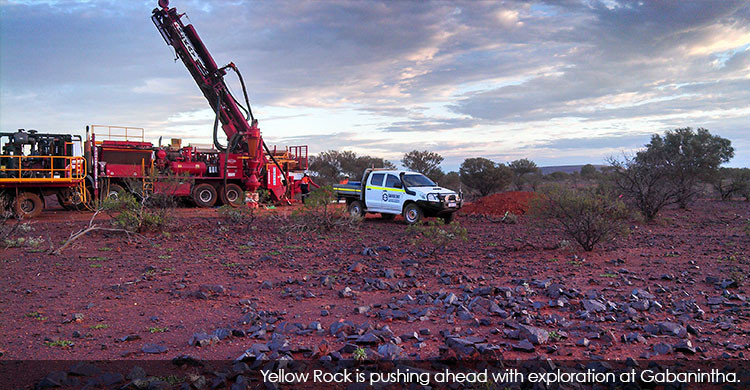 The latest mineral exploration investment statistics are unlikely to have come as a shock to the sector as commodity prices stagnate and juniors exhaust cash reserves.

Now the onus is on explorers to find innovative sources of funding and to take advantage of government incentives.

The writing has been on the wall for some time as iron ore, in particular, began the downward slide in 2011. It was around that time that companies started pulling back investment in exploration.

According to the ABS statistics, total expenditure on exploration hit a high of just over $1.03 billion in the December 2011 quarter. Investment has now fallen to just $318 million for the March 2015 quarter.

It’s the lowest amount invested in exploration, nationally, since the March 2006 quarter.

The story is similar when looking at Western Australia in isolation; exploration investment hit a high of $603.2 million in June 2012 and dropped to $179.9 million in the March 2015 quarter.

Western Australia was also the largest contributor to the nation’s quarter-on-quarter fall with the state’s investment in the March quarter down 7.6 per cent compared to the three months to December.

On a positive note, the fall in mineral exploration investment could signal a bottoming out of the drop. However, the sector needs to ensure the fall doesn’t continue if it’s to make the most of the inevitable upswing.

“But there have been challenging times before and there will be more in the future. We have to do all we can to retain investment in exploration to support the sector in the future.”

Mr Watson said taking advantage of the government’s Exploration Development Incentive was one way to keep exploration ticking over.

The Association of Mining and Exploration Companies has also encouraged miners to look into the incentive with chief executive Simon Bennison saying Territory and State incentive schemes had been crucial in supporting exploration companies.

“Whilst access to capital remains a challenge for mineral explorers, Government programs such as the Exploration Development Incentive should help de-risk the sector and encourage retail investors,” Mr Bennison said.

Federal Parliament passing legislation to bring the incentive into effect in early March, which will allow exploration companies with no taxable income to apply for the incentive.

It is limited to greenfields exploration and is capped at $100 million over the next three financial years.