May luncheon a success 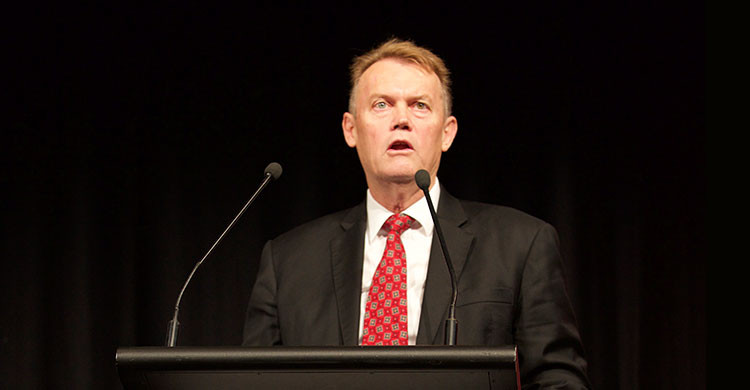 May luncheon a success

When Independence Group announced plans to acquire Sirius Resources on May 25th the timing couldn’t have been better.

Three days later chief executive Peter Bradford was addressing the 350-strong crowd at the monthly WA Mining Club lunch – giving attendees the inside story as to why the acquisition was so attractive.

‘We believe this is a transformational combination for the company and for our sector,” Mr Bradford said.

“It makes strong strategic sense and brings together high-quality assets in a mining-friendly jurisdiction.”

The combined entity will have a market capitalisation of $1.55 billion and include Sirius Resource’s famed Nova-Bollinger nickel project.

The WA Mining Club was also pleased to offer its journalism contacts the opportunity to hear Mr Bradford’s presentation and facilitate one-on-one interviews following the lunch, which resulted in significant coverage in local and state media.

The successful event demonstrates the Club’s reputation in the market with Sirius Resources’ chief executive Mark Bennett also taking the opportunity to share his side of the story with leaders in the market.