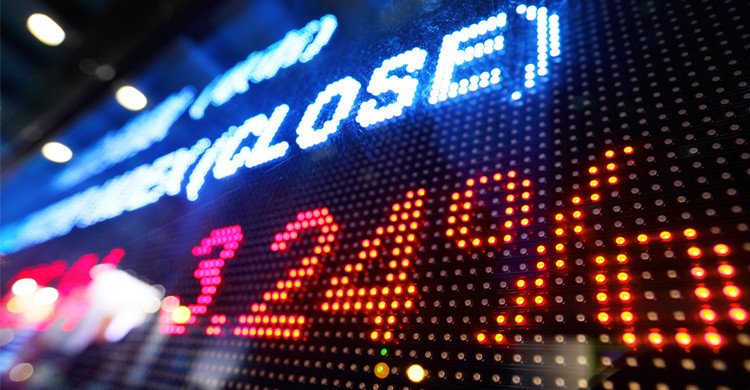 According to the latest figures from the Deloitte WA Index there wasn’t a great deal of joy for Western Australia-based ASX-listed companies during the month of August.

The market capitalisation of Western Australia-listed companies took a belting to the tune of a six per cent decrease to close the month at $126.7 billion when the snapping of Chinese chopsticks embedded a nasty splinter in the collective ‘enter’ finger of global economists.

Even by current market standards this was a fairly nasty drop, hitting the lowest depths recorded in the Deloitte WA Index in two years since, what was then supposed to be the bottom of the market, June 2013, when it hit U$125.6 billion.

If there was one positive to be taken away from the figures it would be that, like its two AFL teams, WA finished ahead of the national pack by relegating the All Ordinaries’ performance to second place, which recorded a larger loss of eight per cent for the month.

“August’s ‘Black Monday’ marked the biggest slump in Chinese stocks for more than eight years, a plunge which was only halted by positive economic news from the US, which pointed to a sustained recovery in the country,” Richards said.

“It is yet to be seen which economy will lead the way – US growth supporting China, or Chinese weakness shattering a fragile global economic rebound.”
For most commodities there was nowhere to hide during August.

Crude oil continued its recent slippery run falling a further by 7.3 per cent to close the month at US$48.93 per barrel, although the bowser half-full brigade were pointing to the price avoiding the lower prices experienced in March 2015 when crude was trading around US$43.

Analysts used their band-aid-dressed index fingers to blame the Chinese stock market’s crash and its contribution to the decline, with the country the second largest crude oil consumer behind the US.

In the Land of the Free, oversupply concerns continue, however, the active oil drill rig count rose for the fifth week, which Deloitte suggested was an indicator producers expect prices to stabilise in the not-too-distant future.

Of concern to the miners, prices for tin, nickel, palladium and zinc fell by 12.1 per cent, 8.7 per cent, 6.1 per cent and 5.5 per cent respectively, with other metals following the same trend, or posting minor gains.

Because nobody really knows what goes on behind the rice curtain, uncertainty regarding China as the world’s biggest commodities consumer continue to skew-whiff market speculations.

An oversupply of metals in the market were also highlighted as the key drivers in this result.

Gold emerged as the strongest performer from the report, increasing by 3.3 per cent as investors turned to the safe haven asset given volatility in equity markets.

Of particular note was the rise in uranium, which posting an increase of 2.1 per cent.

Deloitte noted that since April 2015, uranium started to make a comeback on the back of the first nuclear agreement between India and Canada’s largest uranium producer, Cameco Corp., worth C$350 million to supply 3,220 metric tonnes to power India’s reactors over the next five years.

The Japanese nuclear power industry has also been reinvigorated with the recent restart of the Sendai Reactor 1 and Sendai Reactor 2 anticipated to kick in during September.

Deloitte reported uranium to be the only commodity in its survey to have has increased in price in the last year.