The role of sport in mining 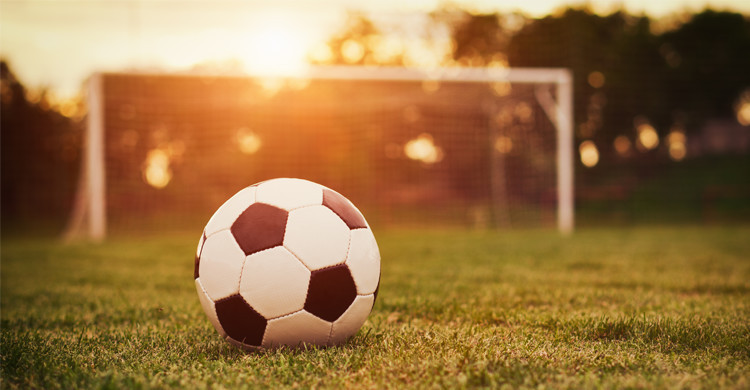 The role of sport in mining

Miners entering locations such as Africa can face multiple challenges in attempting to connect with local communities.
But as attendees at a recent BDO event heard, sport can provide that vital link.

It’s not often that the worlds of sport and mining converge, but as Resolute Mining and Base Resources prove, when they do it can have demonstrable benefits.

On the sidelines of the annual Africa Downunder Conference Resolute Mining chief executive (and former Wallaby) John Welborn and Base Resources managing director Tim Carstens took time out to explore the opportunities between sport and business at a BDO-hosted breakfast.

With both companies working in Africa, soccer has provided a valuable opportunity to connect with local communities. Over the past five years, Base Resources has developed a program providing after school sports to Kenyan primary school children in communities near its Kwale mineral sands project.

The project has helped teach the children valuable life skills while bridging communications and uniting different groups through shared passion.

Mr Carstens also spoke about how the focus has also expanded from soccer to also include rugby – alongside a growing groundswell for rugby union throughout Kenya.

It’s a growing popularity John Welborn would be proud to support, given his extensive career in Super Rugby and six test caps with the Wallabies.

Mr Welborn said  he’d spent years “running into people” which was indicative, in a metaphorical sense, of the issues often encountered when entering locations like Africa.

He also said Australia had an advantage over other countries looking to use sport as a vehicle for closer business ties. Chinese mining companies, for example, have invested in infrastructure to enable some locations to hold high-profile tournaments.

But he said the investment hadn’t necessarily translated to closer relationships, especially with the local community, because  it seemed as though the cultural divide may have been too significant.