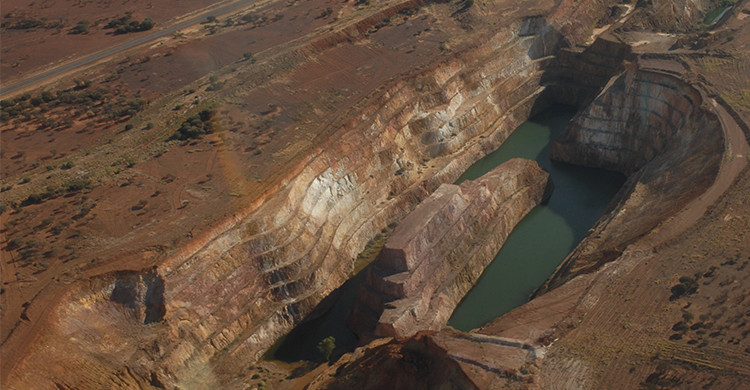 The Sendai Nuclear Power Plant in Japan is expected to reach full production this month- presenting a positive outlook for the world’s uranium producers.

Sendai was one of 54 nuclear reactors shut down in 2011 following the Fukushima nuclear disaster and is the first in a handful expected to restart in Japan this year.

The country’s resumption of nuclear power, combined with a growing Chinese nuclear program and the announcement of new builds throughout developed and emerging markets is expected to boost demand.

China in particular is in the midst of an aggressive construction phase that will double the number of producing reactors within the next three years.

Other countries are also expected to help with the recovery in demand including Turkey, India, Egypt Saudi Arabia and the United Arab Emirates.

Western Australian-based Toro Energy has highlighted the emergence of India as a major new uranium trading partner with administrative arrangements between the Australian and Indian Governments underway. In an update to shareholders the company said it remained well positioned to take advantage of the improving uranium market conditions with its flagship, near-term production asset, the Wiluna Project.

Toro expects to release an updated resource estimation in the next few weeks, which it will use to revise the project economic model and mine plan.

It is also progressing environmental assessments of the Millipede and Lake Maitland deposits – which constitute the Wiluna extension – and expects approvals to come through during 2016.

Another Western Australian company, Subiaco-based Boss Resources, is also banking on an improved uranium market with its acquisition of the Honeymoon Uranium Project in South Australia.

Boss acquired the project from Uranium One, which was purchased by Russian State Corporation for Nuclear Energy Rosatom in 2013.

The company said it considered there to be significant potential for additional Mineral Reserves to be added to the existing 5.3Mt of mineralisation at the average grade of 0.14 % U3O8.