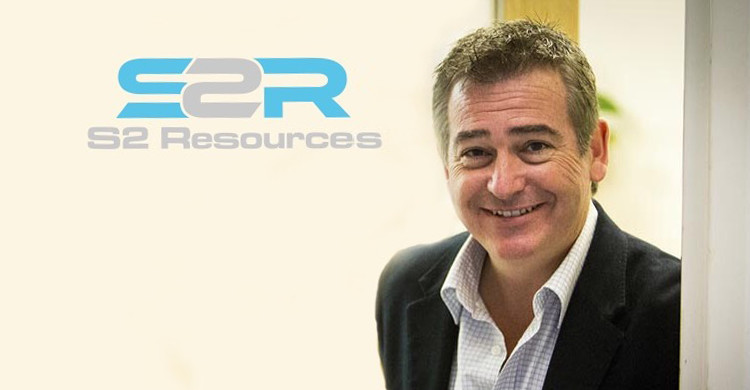 September is a momentous month for Mark Bennett with the Independence Group’s acquisition of core assets approved by shareholders. It’s just more than three years since Sirius was catapulted into the limelight through the discovery of “significant nickel and copper sulphide mineralisation” at the Nova deposit which represented a new style of nickel-copper sulphide mineralisation.

Over the next year Sirius Resources’ share price shot up more than 4,000 per cent from 5.9 cents apiece to $2.475 each. Now the company is becoming part of Independence Group in a deal worth $1.8 billion.

While perhaps a sentimental transaction, Mr Bennett has plenty to keep himself busy with the company formed from non-Fraser Range exploration assets which are being demerged from Sirius Resources to become the new company – S2 Resources.

The company will own exploration assets in Western Australia, Finland and Sweden and will begin life with $22 million cash. The new company looks very much like the original Sirius when it was created in 2009 aside from one advanced exploration prospect, considerably more cash and a bolstered Sirius team.

He will identify the key factors which contributed to Sirius’ success and show how he intends to re-create and improve on his recipe in order to do it all again.

One of his succeeding factors is the culture developed within Sirius, a culture which he says is very different to the mainstream mining industry.

Tickets to the luncheon, being held at the Hyatt Regency Perth, are still available.