TPP hints at growth for mining 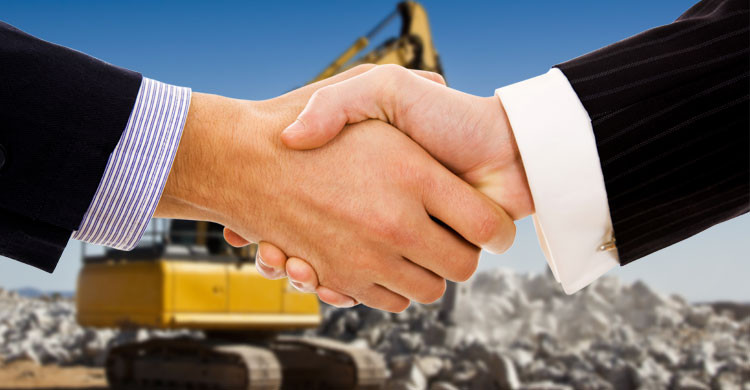 TPP hints at growth for mining

The signing of the Trans-Pacific Partnership led news last week as leaders of 12 countries ended years of negotiations.

While details remain unclear, there are promises of growth for the mining sector – but not everyone is so certain.

On October 6th Prime Minister Malcolm Turnbull and Federal Minister for Trade and Investment Andrew Robb jointly announced that the conclusion of negotiations on the landmark Trans-Pacific Partnership (TPP) Agreement ushered in a new era for economic growth.

“The TPP allows us to harness the enormous opportunities this presents as we look to build a modern Australian economy that can face the challenges of the 21st century,” the announcement read.

“The TPP market outcomes are ambitious and comprehensive, with benefits across the Australian economy.”

Listed amid those expected benefits are new commercial opportunities and guaranteed access for mining services companies while the removal of tariffs and regulatory complexities is expected to boost trade of materials, including metals and minerals.

Details on how that will be achieved have not yet been released, but there was widespread support for the agreement with expectations increased trade will consequently boost jobs on the ground in Australia.

However, there has also been acknowledgement that the agreement not only opens doors for Australia, but also some of its toughest competitors in the mining industry such as Canada, Chile and the United States.

Scott Barklamb, policy director with the Australian Mines and Metals Association told ABC news that despite this being the case, he was confident the Australian resource sector could be competitive on the global scale.

“[It] has secured considerable efficiencies and gains in its capacity to try and trade globally,” Mr Barklamb said.

‘We are confident that Australia’s exporters of our natural resources and supporting technologies and services … can complete globally and we believe the TPP gives them a fantastic opportunity to do so.”

However, national secretary for the Australian Manufacturers and Workers Union, Paul Bastion issued a scathing retort against the agreement saying it was shrouded in secrecy and indicated Australia was being caught up in a “race to the bottom” around wages and conditions.

Conversely, Austmine issued a statement declaring the Mining, Equipment and Technology Sectors (METS) would benefit substantially from the deal.

Chrisine Gibbs said, as exporting was the lifeblood of Australian METS the deal would make those suppliers more competitive.

“We have seen substantial benefits with the Free Trade Agreements in regards to METS and this trade deal will cement those even further while widening the brief and brining new advantages.”

As the 30-Chapter agreement has not been made public it’s expected to be some time before industry leaders are able to understand the full impacts of the deal.

It also needs to be ratified by governments of the 12 respective countries before coming into effect.