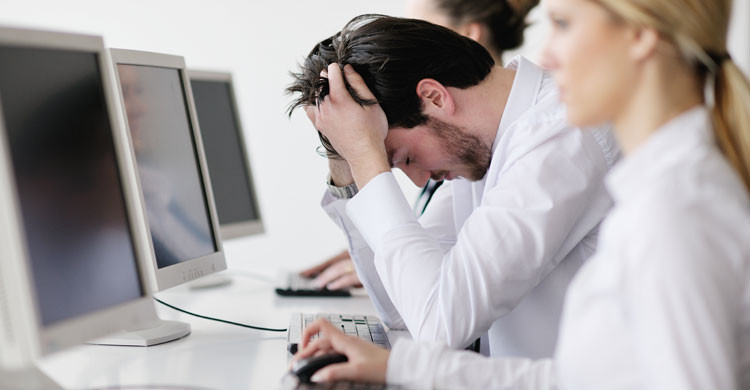 It’s been one month since the Minerals Council of Australia released its Blueprint on Mental Health and Wellbeing – a significant milestone for the resources industry highlighting growing momentum towards improved mental health outcomes.

Mental Health Week, held from 4-11 October also prompted, once again, discussion around how the industry is dealing with the issue and how mental health programs should look in the future.

The Minerals Council of Australia’s (MCA) release of the Blueprint for Mental Health and Wellbeing was made during the CEO Health and Safety Forum held on September 9th.

In launching the Blueprint Chief Executive of the MCA, Brendan Pearson, said it was recognition that the industry had a key role to play in addressing mental health and wellbeing.

“Despite the growing awareness and importance of mental health, there is still much to do,” Mr Pearson said.

“The development and launch of the Blueprint is an important step forward. It builds on research that has concluded that a broad multifaceted approach within an industry framework is the most likely to deliver long term results and bring best return on investment, both cost benefit and broader social benefit.”

While ensuring the industry has effective management systems in play to deal with mental health issues as they arise, the Blueprint also highlights the importance of preventative approaches including the promotion of good health and wellbeing in all workers at all times.

In contrast, PwC has estimated that the return on investment in preventative workplace mental health programs to be 2.3.

“We hear a lot about the increasing suicide rate and that being a motivator for initiatives that get employees access to help if and when they need it,” Ms Broomhall said.

“The risk is that if we’re only focused on crisis then all that’s doing is slapping a band-aid on the problem – it’s all reactionary and we’re not doing anything to stop the problems in the first place.”

Ms Broomhall is the founder of Blooming Minds – a company which partners with leaders in the resources industry. Ms Broomhall said that over her years working with companies there had been some alarming practises including instances of bullying and discrimination which violated anti-discrimination law.

“It’s scary to think that some people are labelled as unfit for a job because they have taken it upon themselves to disclose a mental health issue without any assessment of functioning being conducted,” Ms Broomhall said.

The MCA Blueprint goes against this by advocating for return to work policies, which it aims to promote recovery.

In its report on the impact of FIFO work practises on mental health published earlier this year, the WA Legislative Assembly’s Education and Health Standing Committee called for a code of practise for mental health for FIFO work arrangements.

As highlighted in the August edition of the WAMC newsletter, Independence Group was applauded for its work on mental health in a report by the Australian Council of Superannuation Investors.