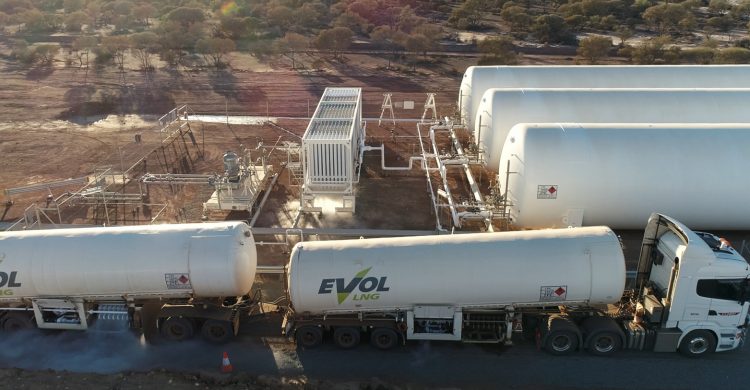 The tumbling cost of renewable hybrid power is disrupting the remote power sector in Western Australia.

Advances in technology have driven the falling cost of renewables, particularly solar photovoltaic (PV), which have experienced a staggering 82 per cent global drop in costs over the last decade. Increasingly, miners are opting for hybrid power solutions that pair solar PV with LNG as a reliable and complementary low-carbon fuel source.

Hot on the heels of last year’s solar-wind-gas hybrid power grid installed at Gold Fields’ Agnew gold mine, Saracen is the latest mining company to opt for an LNG-diesel-solar hybrid grid — at its Carosue Dam gold mine. A 1MW re-deployable solar PV array was installed in January 2020.

Beyond the mining sector, state-owned electricity company Horizon Power recently announced it is forging ahead with plans for an LNG-solar-wind hybrid power grid for Esperance.

Horizon selected trucked-LNG as its preferred fuel source despite Esperance being serviced by an existing gas pipeline. This is an increasing trend in the remote power sector.

In addition, the reduction of greenhouse gas emissions achieved by using LNG instead of diesel is attractive to ESG-conscious investors.

In line with its parent company’s objectives, Wesfarmers’ subsidiary EVOL LNG aspires to achieve net zero scope 1 and 2 emissions by 2050.

The use of rail to transport LNG from its production facility in Kwinana to Kalgoorlie reduces transport emissions by more than 50 per cent compared with conventional road transport. It also reduces road tankers on the Great Eastern Highway by more than 1 million kilometres a year.

Josh Phillips, LNG Manager at EVOL LNG said there had been strong growth in LNG demand in the remote power sector over the past five years as miners realised the cost savings and emission benefits of trucked LNG compared to diesel.

“We expect that the combined benefits of LNG-renewable hybrid power systems will drive the next phase of growth as miners shift away from constructing fixed gas pipelines,” he said.

“This will be supported by the declining costs of battery technologies which will enable increased renewable energy penetration at remote mine sites. The ability for a remote mine to become more energy independent, reduce its power costs, and cut its greenhouse gas emissions makes LNG combined with high-penetration renewables a very compelling option.”