The unbreakable bond between oil and steel 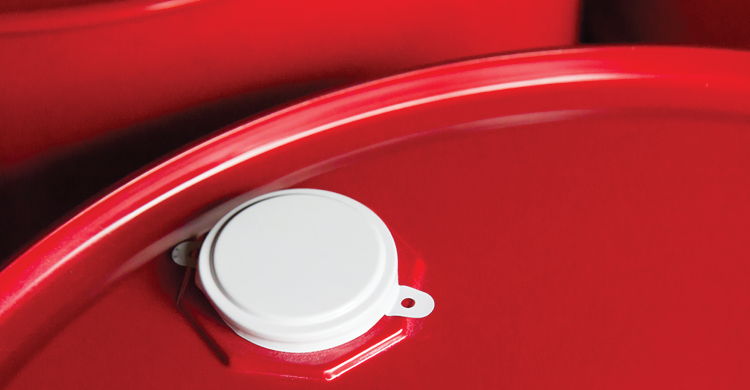 The unbreakable bond between oil and steel

While it might sound like the title to a heavy metal song, the unbreakable bond between oil and steel is very real and an indicator of how the global economy is trending.

“Both crude oil and steel are commodities leveraged to global growth, and therefore tend to rise and fall with the swings in the economic outlook,” said Clyde Russell Asia Commodities and Energy Columnist at Thomson Reuters prior to his appearance at the Market Trends and Commodity Forecast session at the International Mining and Resources Conference (IMARC).

Laying their individual charts for the last decade over each other goes to highlight this relationship.

While an upward trend for both commodities should be good news for iron ore miners in Australia, it’s not quite that simple as rising oil prices feed directly into a miner’s expenses in the form of higher diesel costs.

While oil and steel prices have reached their own highs and lows almost hand in hand for the past decade, Russell warns that China’s growth story may have them filing for a surprise divorce given that the country is the world’s largest steel producer and is becoming a more critical player in the export market, especially in Asia.

“The outlook for steel is now more dependent on China’s economic growth, and it’s possible it could diverge from crude should the Chinese juggernaut wobble, but the overall global economy holds up.

“The supply risks to oil from U.S. sanctions on Iran and turmoil in Venezuela may also become a factor, whereas steel has little to no supply issues currently,” said Russell.

The Trump administration’s steel and aluminium tariffs are effectively a tax on their own consumers of those goods everything from oil companies to car manufacturers and soft drink makers.

“But in practice, much also depends on how other countries respond, for example, do steel exporters drop prices to compensate for the loss of U.S. markets, and if so, does this spark more tariffs from other countries. The secondary impacts may take time to come through, but for now, this is a U.S. own goal,” summarised Russell.