Rio calls for collaboration on exploration 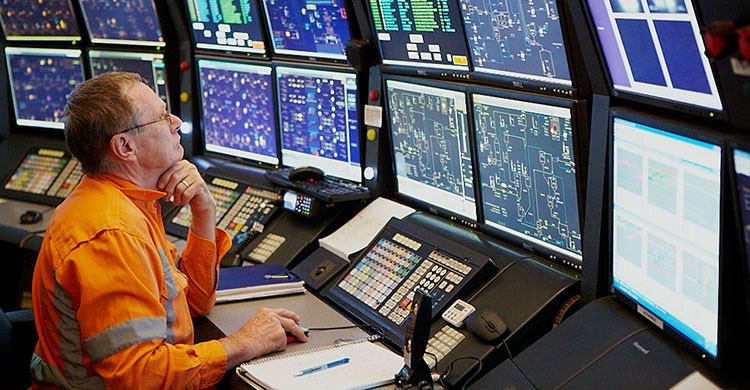 Rio calls for collaboration on exploration

Rio Tinto has called for increased collaboration on exploration and proposed a partnership with junior miners.

Last week the company announced it was offering its mineral analysis technology to juniors to help prove up resources.

Last month we reported new research that indicated Australian companies were lagging on technology adoption. Now Rio Tinto has announced a proposal which could circumvent that trend by sharing the mining giant’s technology expertise with those that don’t have the same resources.

In his address to the annual Diggers and Dealers conference, Rio’s exploration director Ian Ledlie announced an offer to junior miners to use its laser minerals analysis technology developed by geoscientists at the ARC Centre of Excellence for Ore Deposit Science (CODES).

The technology was developed over the last decade with Rio Tinto contributing funds towards its development.

The technology uses changes in the concentration of trace elements in minerals to define the location of buried ore deposits.

Rio Tinto has adapted the technology for its Bundoora Research laboratories in Melbourne and has been testing it on its own mineral projects for the past two years.

The intention is that should any samples point to a significant discovery, Rio would strike a joint venture with the junior company – a plan which sets it apart from other majors.