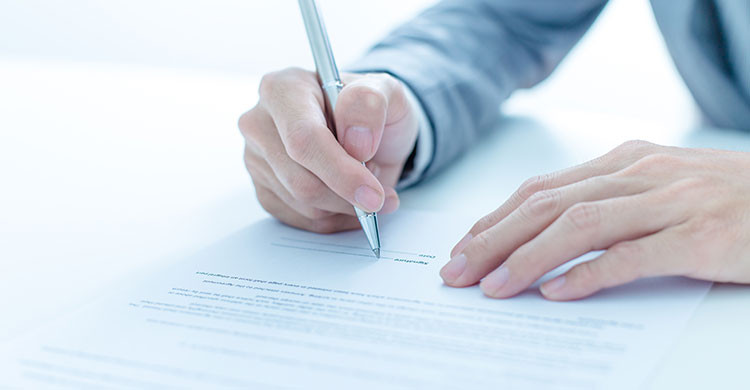 In a new report, London-based Chatham House claims policy makers worldwide are oblivious to the fact that strong and rapid growth in resources encourages poor governance.

Less than a year ago Deloitte released a report stating Australian miners were “drowning in their own rules”, based on the fact that the share of compliance workers as part of the mining employment sector had grown roughly 17 per cent since 2006.

What the statistic meant was that compliance workers accounted for about 10 per cent of all mining industry employees.

Deloitte’s national lead for energy and resources, Michael Rath, said the increase was of benefit in areas such as safety, but it had gone too far with layer upon layer of rules and regulation.
“These have come at an enormous cost, and it isn’t clear that they are worth it,” Rath said.

This worldwide focus on governance has been highlighted in a new report from renowned global think-tank Chatham House. It claims those giving policy advice on extractives-led economic growth are failing to hit the mark when it comes to developing nations.

Report authors Paul Stevens, Glada Lahn and Jaako Kooroshy state that policy makers are heavily focused on “good governance” and propose policy which can’t be implemented by some countries due to their lack of capacity.

While Australia, as a developed nation, has sought to grow extractive industries in line with regulation – thus leading to the increase in compliance workers – the likelihood of this occurring in developing countries is remote.

According to Chatham House, “without strong institutions, [extractives-led growth] leads to the enrichment of minority elite groups; as the sector develops, the interest of those groups in capturing rents and maintaining their hold on power acts as a barrier to improving governance.”

Chatham House says that if developing countries are to avoid the “resource curse” (where nations are overly dependent on extractive industries) they need economic policy which provides for the transition of an economy over time. But this in itself is a challenge.

“There is often a mismatch between the policies prescribed and the capacity of governments to implement them,” the report reads. As a result, good governance goes out the window with rapid growth taking its place.

The think tank has recommended that, for most countries, the rate of developing extractive projects needs to be slowed down – it suggests that by doing this it will allow time for developing nations to create capacity for sustained growth underpinned by good governance.

It has urged stakeholders to consider whether strong institutional bodies that can uphold governance are present before investing in extractive projects.

“In certain cases, it may be better not to produce the resource at all until conditions improve. Bad governance will probably be made much worse by the availability of resource revenues,” the authors wrote.