The 2015 reporting season is upon us 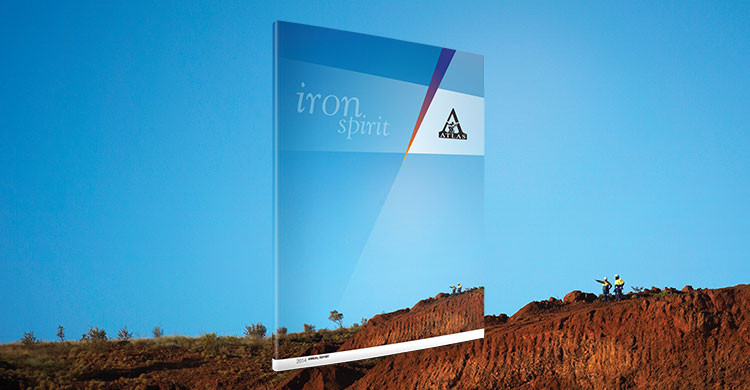 The 2015 reporting season is upon us

Over the next four weeks a flurry of financial reports are set to hit the ASX.

We’ve provided a selection of mining companies due to report and a bit about what to look out for.