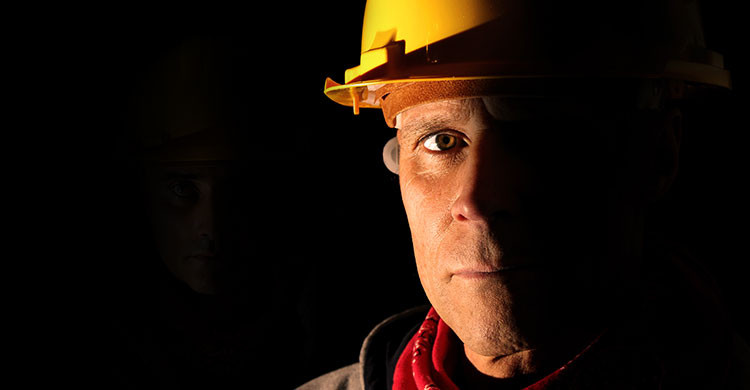 A recent report has highlighted shortcomings in the mining sector when it comes to reporting on mental health and safety performance.

But amid the research were examples of companies in Western Australia doing great work.

The Australian Council of Superannuation Investors released a report last month that stated the vast majority of Australia’s miners disclose commitments to workplace mental health and safety – a positive trend. Despite this, the council said barely a third publicly reported any qualitative or quantitative information on the effectiveness, or otherwise, of mental health and safety related programs.

It’s a trend that is in stark contrast to the high disclosure rates for physical health and safety outcomes.

In detail, 75 per cent of ASX200 mining and utilities companies committed to workplace mental health and safety through formal initiatives to enable flexible workplaces while 54 per cent said they offered various wellbeing programs and initiatives.

However BHP Billiton is an anomaly among the top mining companies – the company has made significant efforts to support mental health and was one of the few to provide evidence showing the benefits of specific programs.

The company’s Iron Ore business has implemented a Mental Wellness Standard which, BHP Billiton said, had resulted in an increasing number of employees stepping up to seek support and talk openly about issues.

Independence Group was also highlighted in the report as providing specific examples of how it works to support mental health of fly-in fly-out workers.

It said that it understood working away from home can be stressful and impersonal, meaning it didn’t feel like home when a worker was off-duty.

“We recognise the importance that the standard of accommodation, food and a personal feel of a village in which our employees live plays in ensuring that the employee does not constantly feel like they are ‘on duty’,” the company said.

To manage that Independence Group said it ensured employees had their own room and space in order to truly have “down time”. The company also makes a significant effort to offer easy communication with families at home which prompted it to install a mobile phone tower at site so employees can contact via Skype or phone.