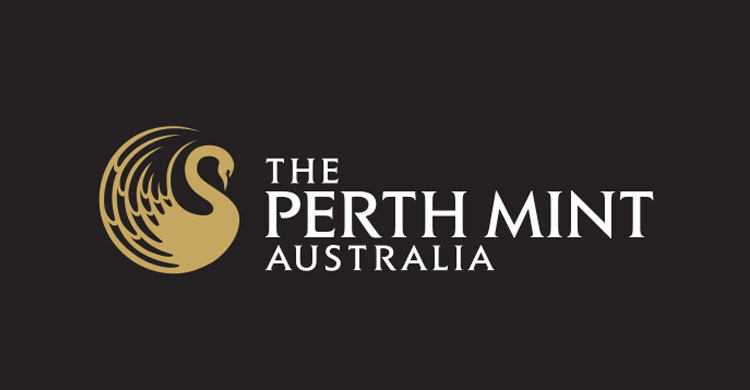 Mr Mackay-Coghill will fill the chairman role previously held by Kerry Sanderson, he was previously chief executive officer of Gold Corporation, which trades as The Perth Mint, for 17 years until Mr Harbuz was appointed. Mr Harbuz’ role as chief executive is being taken up by Richard Hayes.

Michael Carter has been appointed state director of Austrade.

Newera Resources has bolstered its board with the addition of Stephen Copulos, Will Dix and Rogelio Martinez Valles.

Triton Minerals has reported a change with Chris Catlow joining the company as its new chairman following Alan Jenkins stepping down from the role. Mr Catlow has ties to Fortescue Metals Group following his role as chief financial officer and director.

Mark Connelly has resigned from the board of Manas Resources.

Justin Richard has been appointed managing director of Alara Resources following the resignation of Philip Hopkins. Mr Richard was has been with Alara since 2011 and was most recently Country Manager for Saudi Arabia.

Brendon Hammond has been appointed as the new chairman of Stonehenge Metals as Richard Henning’s resignation takes effect this month.

Peter Moore has become non-executive of Carnarvon Petroleum – adding to his role as director of Central Petroleum.

John Westdorp has accepted the role of chief financial officer of MZI Resources and will subsequently leave his position at Centaurus Metals.

Sam Spearing has been appointed as the deputy director of Curtin University’s Western Australian School of Mines.

David Frances has resigned as managing director of Windward Resources with Bronwyn Barnes filling in as executive chair until a replacement is found. Stuart Fogarty has also joined the company.

Daniel Harris has resigned from his chief executive role of vanadium-focused Atlantic, which is struggling to find a solution to problems at Windimurra.

Peter Alexander has exited the role of non-executive chairman of Doray Minerals and has been replaced in the role by director Peter Lester.

Compiled from Business News and The West Australian information.