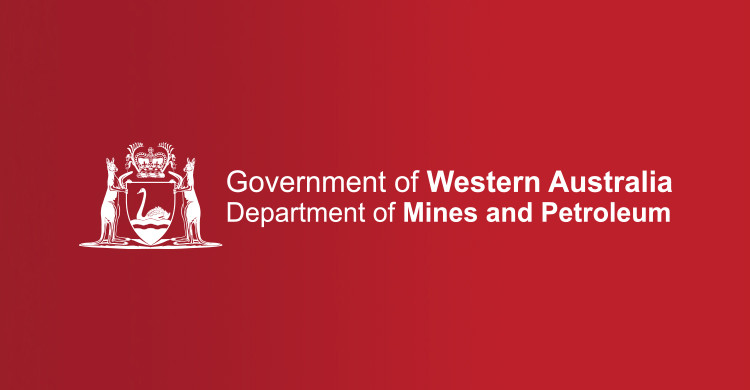 Movements this month include the appointment of Western Australia’s first Indigenous Special Inspector of Mines, Clinton Woosnam, who has joined the team at the Department of Mines and Petroleum.

Mr Woosnam has held roles with Barminco and Gold Fields.

Other movements include Darren Stralow and Anthony Reilly, who have joined the board of Venturex Resources as non-executive directors. Mr Stralow is also general manager of business development for Northern Star Resources, while Mr Gustavino is managing director of Paradigm Metals.

Michael Bohm will join the board of Tawana Resources as a non-executive director, starting in August. Mr Bohm currently sits on the boards of Perseus Mining and Ramelius Resources.

Royce McAuslane has resigned as managing director of RNI. Chairman Miles Kennedy has moved into the role of executive chair. Former Southern Gold managing director Nanette Anderson has joined the RNI board as a non-executive director.

Troy Resources’ chair David Dix has taken medical leave from the position. Fred Grimwade, the company’s audit committee chair will act as acting chair while Mr Dix is on leave.

Andrew Broad is returning to Ausdrill to become its chief operating officer of Australian operations. Mr Broad served as managing director of VDM between 2012 and 2013. He was previously employed at Ausdrill for 18 years in senior management positions.

Avanco Resources has appointed accountant and consultant Vern Tidy to its board.