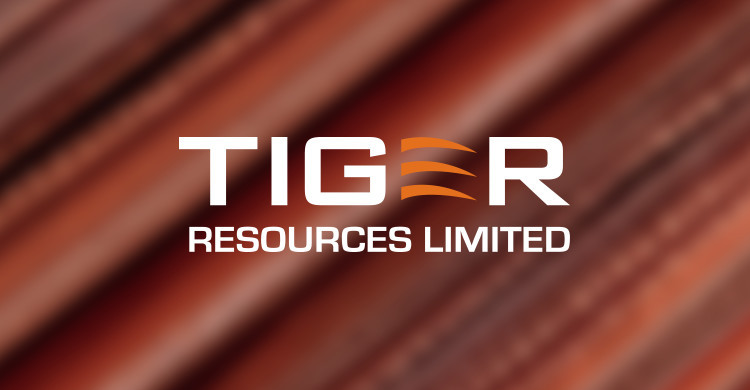 Movements this month include the resignation of Brad Marwood from the role of chief executive of Tiger Resources.

Mr Marwood, has resigned after serving in the role since 2010. Michael Griffiths, currently Tiger director, will act as chief executive for an initial interim period of six months. Mr Griffiths has been a director at Tiger since 2012 and is also on the boards of East Africa Resources and RMG. Prior to Tiger, Mr Griffiths was managing director of Sub-Sahara Resources from 1998 until its merger with Chalice Gold Mines in 2009.

Sydney-based Arrium has appointed Denise Goldsworthy non- executive director. Mrs Goldsworthy is a former managing director of Rio Tinto’s HIsmelt and Dampier Salt businesses, and she is now the current chair of the ChemCentre.

Emergent Resources has appointed Bevan Tarrat to its board of directors. Mr Tarratt is the current director of Stonehenge Metals. Non-executive director Wolfgang Fischer resigned from the company.

Buxton Resources’ Julian Stephens has resigned as non-executive director, after being the technical director of Buxton since August 2011.

David Wheeler and Joe Graziano have been appointed as non-executive directors of Antares Mining. Mr Wheeler is also a director of Lithex Resources, Oz Brewing and Kim Mining. Brian McMaster and Matt Wood have resigned from the positions of executive director and executive chairman.

Torian Resources has appointed Mark Studd as company secretary, after the resignation of Elissa Hanses, who worked with the company since October 2011.

NWQ Capital Management has appointed Stuart McClure as managing director. Mr McClure has more than 19 years’ experience working in financial markets and has spent the past 18 years with Macquarie Group.

Constantino Markopoulos has resigned as non-executive director of Fairstar Resources.

Giuseppe (Joe) Ariti has resigned as non-executive director of Kogi Iron. Mr Ariti had been a director of the company since June 2012.

Recent changes to Emeco’s board include Greg Hawkins elevation from chief financial officer to executive director for finance.

Northern Mining has appointed Gerald Woon as a non- executive director. Mr Woon has also been named vice chairman of the company.

Artemis Resources has appointed Campbell Bair to their board. Mr Baird is the treasurer for the Association of Mining and Exploration companies’ executive council. Guy Robertson has retired from his role as director, but will continue as chief financial officer.

Geopacific Resources director Russel Fountain has retired from his position

Maca has appointed Robert Ryan as non–executive director. Mr Ryan will assume the role of the board’s remuneration committee.

Triton Minerals has appointed Paul Ferreira as non-executive director of the company.