Miner of the Month – Sheffield Resources 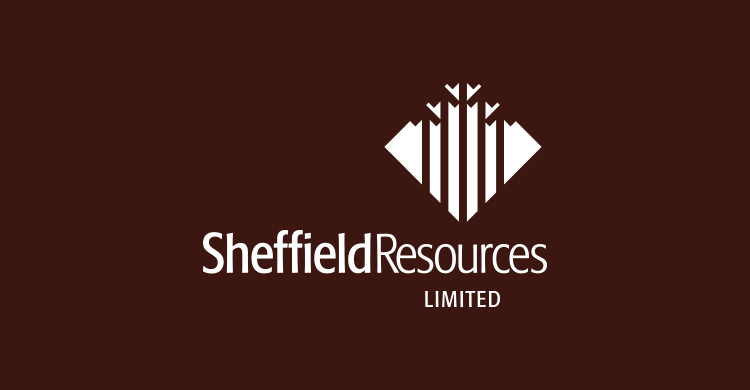 Miner of the Month – Sheffield Resources

The PFS confirmed Thunderbird to be a world class project with an anticipated mine-life of 32 years producing high-quality zircon and ilmenite products, boasting robust mine-to-port-to-market logistics.

It was based on a Mining Inventory from the northern central portion of the Thunderbird Mineral Resource of 580 million tonnes at 11.7% heavy minerals (HM), with in-situ grades of 0.94 per cent zircon, 0.29 per cent HiTi leucoxene, 0.29 per cent leucoxene and 3.32 per cent ilmenite from Measured and Indicated Resources.

“One of the aspects that sets Thunderbird apart from other mineral sands projects globally is the substantial projected annual production of zircon,” Sheffield’s managing director Bruce McQuitty said at the time the PFS was released.

“The project is highly leveraged to the zircon price and with few major new zircon projects in the global development pipeline, Sheffield is well placed to meet future demand.”

The study predicted pre-production capital expenditure of $367 million, plus $26 million of contingency, however some wriggle room has been identified to these costs.

The capital payback period is expected to be only 3.6 years, which when taken into consideration of a 32 life-of-mine run, is pretty good in anybody’s money.

“The main thing to come out of the Pre-Feasibility Study is that we have been able to firm-up the project’s parameters,” Sheffield Resources managing director Bruce McQuitty said.

“That includes our logistics chain for the products, so we now have a robust mine-to-market solution by identifying aspects people tend to overlook.”

Sheffield has followed the release of the PFS up with a resource update which included a high grade zone of 1.09Bt @ 11.9% HM containing 9.9Mt of zircon, 3.0Mt of high-titanium leucoxene, 2.8Mt of leucoxene and 36Mt of ilmenite.

“This resource update demonstrates that the Thunderbird deposit is superior in size and grade to the vast majority of existing mineral sands operations and projects under investigation globally,” Mr McQuitty said.

Read more at the Resources Roadhouse.