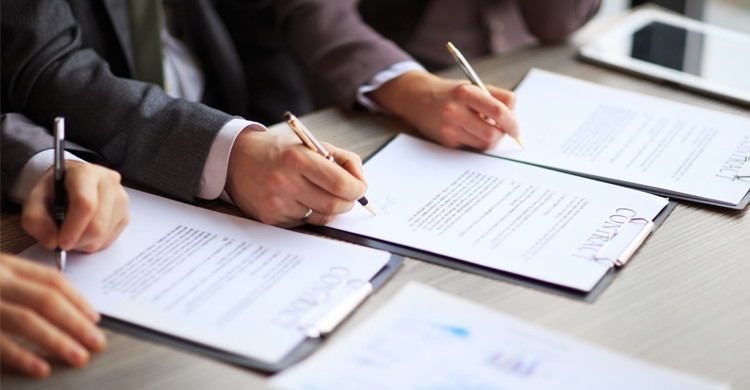 Three major contracts with major mining projects in Western Australia were awarded in August with two of the contracts linked to nickel projects.

Thiess has been awarded a $160 million contract with BHP Billiton Nickel West to undertake operations at the Rocky’s Reward nickel mine.

The project is an open-pit operation within Nickel West’s Leinster operations.

Work will take place at the project site at Leinster approximately 400km north of Kalgoorlie in Western Australia.

CIMIC Executive Chairman and Chief Executive Officer Marcelino Fernández: “We are continuing to tender for more mining work and expect further contracts to be awarded to the Group in the near future.”

A member of the BHP Billiton group, Nickel West is a fully integrated nickel business comprising the Mt Keith, Cliffs and Leinster mines, the Kalgoorlie smelter, the Kambalda concentrator and the Kwinana refinery.

Among the other major contracts recently awarded was a $140m mining contract by Rio Tinto to WA-based company NRW Holdings for works at the Nammuldi iron ore mine in the Pilbara 60km north-west of Tom Price.

The two-year contract follows on from NRW completing below water table works for Rio Tinto at Nammuldi.

Under the terms of the contract NRW will be responsible for providing mining and ore haulage services, along with supply and installation of two crushing plants with a capacity of 5 million tonnes per annum each.

Up to 135 people will be employed at the peak of the project, with work scheduled to commence later this month. The contractor said the project would use its existing equipment, including two excavators and up to 14 dump trucks.

The Perth office of NRW Holdings advised Projectory that a project manager had yet to be determined.

In other recent developments, Sirius Resources has named Zenith Pacific as its preferred tenderer for a 16-megawatt power station at its Nova nickel project.

If it secures the contract, Zenith Pacific will be responsible for delivering a 20-megawatt diesel power station and a photovoltaic 6.7-megawatt solar power station.

Zenith Pacific would own, operate and maintain both the solar power station and the diesel power station, and be responsible for building and installing the infrastructure.

The news follows Sandfire Resources recent announcement of a 10.6-megawatt diesel/solar power project at its DeGrussa gold/copper mine near Meekatharra.