Miner of the Month – Impact Minerals 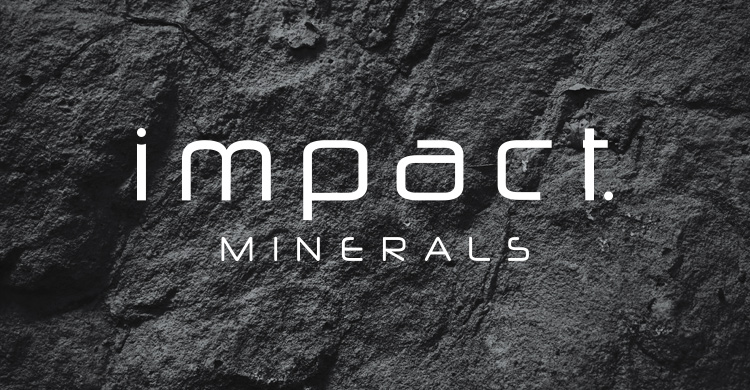 Miner of the Month – Impact Minerals

The industry may have been in a downturn at the end of 2015 but Impact Minerals closed on a double high.

The first high for the company was the intersection of a 60 centimetre thick unit of massive sulphide containing extensive copper and nickel sulphides with drillhole PSD02, at the Platinum Springs prospect.

The company said the massive sulphide unit is the source of the EM conductor, adding there was a considerable difference in the modelled orientation and geometry between the two surveys it had already completed.

A third down hole survey was completed and the data is being processed ready for interpretation, which will be used to help design follow up work programs to be carried out in the first quarter of 2016.

The second result from Broken Hill was high-grade zinc-silver and lead assays achieved from the Red Hill prospect.

The company described the style of mineralisation it has encountered to be distinct from, and separate to, the platinum-copper-nickel mineralisation associated with ultramafic rocks that has been the focus of work carried out to date at the project.

“These are the only two prospects to have been explored in detail and this is encouraging for further exploration throughout the entire project area,” said the company.

“Results are extremely encouraging for the discovery of a significant zinc-lead-silver deposit.”