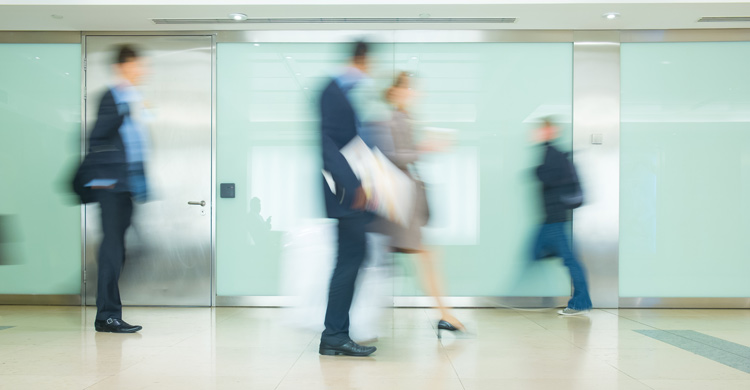 Movements across the mining sector were quiet in January.

However, gold developer WCP Resources was one to see a changing of the guard.

Peter Woodman has resigned as managing director of WCP Resources after accepting a position as Chief Geological Officer at Regis Resources.

Mr Woodman joined the board of WCP in 2010 and since that time has overseen acquisitions, exploration and development of its gold projects. The company is yet to appoint a replacement Managing Director.

Sovereign Metals has appointed Julian Stephens as a non-executive director. Mr Stephens has over 20 years of experience in the resources sector working in management and geology research roles.

Patrick Burke has resigned as company secretary of Emergent Resources leaving the door open for Matthew Foy. Mr Foy brings 20 years of experience in the resource sector to his role spanning board roles, executive management and senior operational and economic geology research roles for a number of companies.

Riedel Resources, a Perth-based diversified exploration company has recently restructured its board appointing Mark Skiffington and Luke Matthews as non-executive directors. Mr Skiffington and Mr Mathews previously co-founded Oracle Securities in 2010 and both are major shareholders of Riedel. Jeffrey Moore has been appointed as chairman of the company following Ian Tchacos stepping down.

Ian Tchacos has stepped down from his position as chairman of Reidel Resources. Mr Tchacos is currently executive chairman on Instinct Energy Limited and has held the position since June 2011.

The Board of Indus Coal has appointed two new executive directors, Jason Peterson and Nithan Thiru. Mr Peterson is the CEO of CPS Capital Group Pty Ltd with over 20 years of experience both locally and nationally in the financial advisory sector. Mr Thiru was a founding principal of the Corporate Advisory division at Gleneagles Securities Australia Pty Ltd. Indus Coal is a Perth-based company focused on the supply of thermal coal to the power generations markets of Asia.

Mark Savich has resigned as a non-executive director and chair of Regal Resources to focus on his role as CEO of Agrimin. Regal Resources is currently focused on copper and cobalt projects in the Katangan Copperbelt of the Democratic Republic of the Congo.

Michael Atkins, Stephen Stone and Ian Hobson have been appointed as directors of Castle Minerals, an ASX listed gold exploration company. Prior to this, Mr Atkins and Mr Stone served as chairman managing director respectively, of Azumah Resources.

Caeneus Minerals has recently restructured its board with Antony Sage resigning as non-executive director. Steven Elliot has been appointed as managing director and Keith Bowker as non-executive chair.

Daniel Poller has resigned as a non-executive director of Paramount Mining Corporation, an ASX-listed mineral resource exploration and development company.

Tim Manners has resigned from his position as non-executive director of Primary Gold after five years with the company.