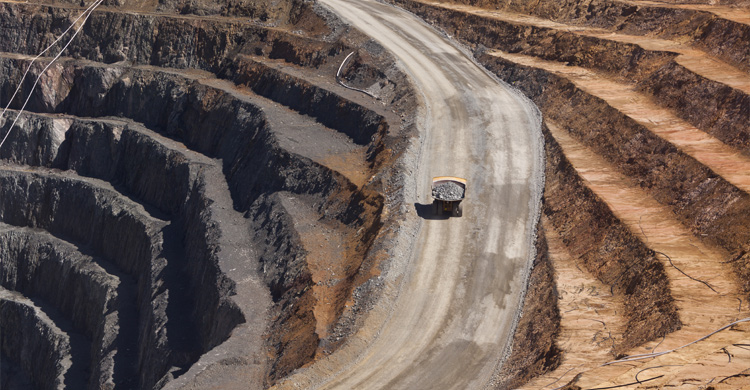 The year has only just begun but the manganese market has been severely pruned back with full and partial mine closures.

In December last year, OM Holdings announced it was suspending operations at its their Bootu Creek Manganese Project due to the ongoing fall in manganese prices. “However, the company aims to recommence operations once conditions improve,” the company said in the statement. But that’s yet to eventuate and others have followed in OM’s footsteps.

Consolidated Minerals announced a month later the suspension of operations at Woodie Woodie mine site. The decision to put the mine into care and maintenance meant 330 direct and 50 contractors would be made redundant.

“Despite relentless cost-cutting and marketing efforts to remain competitive, the price for manganese ore is now so low that in the Board’s view continuing to operate at Woodie Woodie is no longer economically viable,” the company said.

Manganese prices have been falling significantly since 2011; starting at just over US$3 per kilogram and hitting below US$1.50 last year.

Owners of the Otjozondu manganese project in Nambia, Shaw River, has entered voluntary administration as a consequence of low manganese prices. The company has a credit line with major shareholder that has not been exhausted. However, beyond an initial loan amount, all additional drawdowns were at the discretion of the lender.

GEMCO is one of the largest and lowest-cost manganese ore producers in the world. Its attributes include high-grade ore, open-cut mining operations, its own port facilities located at Milner Bay only 16km from mining operations, and its close proximity to Asian export markets.

In the first half of the 2016 financial year the company’s manganese production increased 6% (compared to the same period last year) to a record 1.6Mt, as the operation continued to optimise concentrator performance. The premium concentrate ore project is expected to increase production capacity by 0.5Mt to 5.3 Mtpa. Despite the positive progress other factors including a higher strip ratio, planned maintenance and seasonal factors are expected to decrease production by 5% compared to the earlier corresponding period.

While the market appears to be in a continual downturn, KPMG predicts there may be some respite with an increase in the demand for commodities in battery storage.

Renewable energy currently accounts for 3% of the global energy mix and is expected to rise. With this in mind the need to address intermittency should lead to an increase in demand for commodities used in battery storage.

KPMG says that while lithium and graphite, used in Lithium-ion batteries will be the initial beneficiaries, other commodities, including manganese are expected to be used as we aim to improve energy density in batteries.