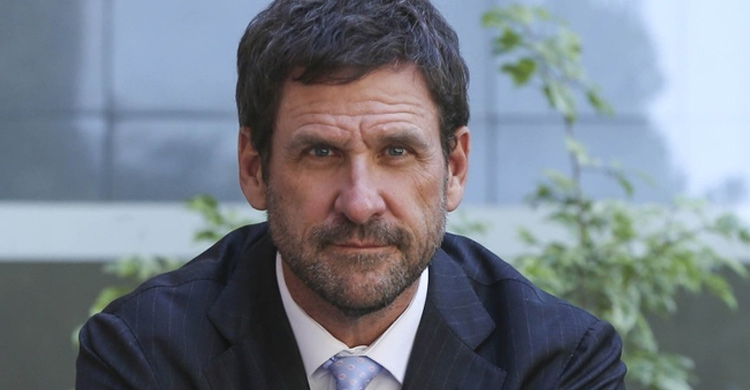 With the uranium market forecast to grow in 2016 Vimy Resources is well positioned for a successful year.

It’s been a tough road for uranium producers since the Fukushima disaster. But the tides seem about to turn with the restart of nuclear reactors just one factor contributing to a forecasted significant increase in demand.

Some are predicting demand to increase by 15 to 22 per cent by 2020 – not a bad outlook for Vimy Resources which is progressing its Mulga Rock Project.

Last year the company announced the completion of its pre-feasibility study which, it said, supported its view that the project was one of Australia’s leading undeveloped uranium projects.

Part of the attraction is Mulga Rock’s low cost profile with operating costs forecasted at US$31/lb of uranium – in today’s prices leaving a $4 positive margin per pound.

Former Managing Director and Chief Executive of BC Iron, Mike Young, is responsible for leading Vimy Resources’ focus on the development of the project.

“Mulga Rock is a robust and large uranium deposit with simple geology, mining and metallurgy,” Mr Young when the company announced the pre-feasibility results last year.

“We are well positioned to ride the wave of demand for uranium as the world turns towards cleaner energy sources.”

In his presentation to the WA Mining Club on February 25th, Mr Young will discuss how Mulga is managing low costs and how the industry can look forward to a sustainable future.

Mr Young has significant experience in Western Australia’s mining sector including key milestones at BC Iron; he was founding director of BC Iron and successfully steered the company through initial exploration, resource definition. He also underpinned feasibility studies, negotiation of development agreements with Fortescue Metals Group, and ultimately the profitable production of iron ore within four years from the first drill hole.

When Mr Young left BC Iron left in May 2013, the company had a market capitalisation of $500 million.

Don’t miss out on hearing Mike’s views about cleaner mining in the future.