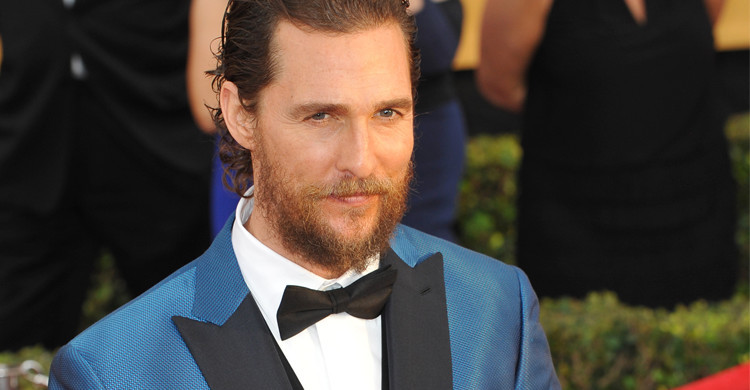 Two decades after the biggest mining scandal in history Hollywood producers are planning a $15 million film focussed on the Bre-X debacle.

The announcement couldn’t have come at a better time for WA Company, Resource Governance International (RGI), which has just launched a capital raise to fund global expansion.

Resource Governance International is pushing global commercialisation of its flagship software product RCubed, which manages the process and governance around the internal and public reporting of resources and reserves.

The Bre-X scandal was a trigger for the Canadian Securities Authorities to introduce the (National Instrument) NI-43-101 rules and guidelines for standards of disclosure for mineral projects.

It is understood the film, to be called “Gold” is inspired by the story of Bre-X Corporation, which fraudulently reported a significant gold discovery in Indonesia in October 1995 – sending its share price soaring.

The fraud was exposed in 1997 when Bre-X geologist Michael de Guzman died and a prospective partner in the Indonesian development undertook its own due diligence on core samples to find insignificant amounts of gold.

Matthew McConoughey is said to have be cast in the lead role of “Walsh”, presumably based on Bre-X chief executive David Walsh.

Resource Governance International managing director Nic Pollock said that although two decades had passed since the Bre-X scandal the industry still had a ways to go to improve reporting practises.

“At RGI we’re helping companies protect themselves against releasing incorrect information to the market and the reputational damage that can do. Because of the challenges associated with reporting assets that are underground, and therefore estimated, nobody expects to get it 100 per cent correct.

“But what investors and regulators do expect is that the company undertakes a rigorous and transparent process as defined by the various codes to produce those numbers.”

RCubed is already in use at more than 170 sites in 20 countries around the world with AngloGold Ashanti and Anglo American foundation customers.

The company has now launched a $3 million capital raise to step up its global presence.

“There’s growing need for this technology now as the market for mergers and acquisitions increases,” Mr Pollock said.

“In an environment where investment capital is difficult to find and or there are many assets for sale, the best money will go to those that can demonstrate the value of the asset in the most positive but credible way” Mr Pollock said.

“RCubed can act as a structured data room, not just for resource and reserve data but for a host of key data including the financial models.”