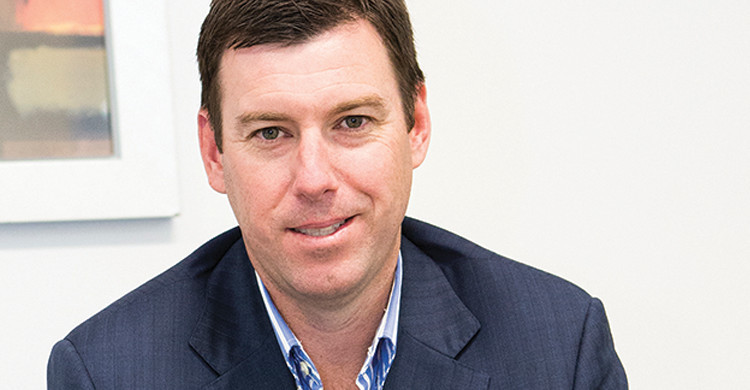 Northern Star Resources is no stranger to positive sentiment having risen from a shell of a company to become a standout performer.

The first few months of 2015 have been no exception with the company reporting a 573 per cent increase in net profit after tax and two project acquisitions.

As a result of the good news the company’s market capitalisation has well and truly broken the $1 billion mark with its share price recently coming close to setting a new 52-week high. All this while the gold price continues to fall.

Last year was a big year of acquisitions for Northern Star with the Jundee, Plutonic, Kundana and Kanowna Belle projects all becoming incorporated into the company for the first time in the six months to December 2014.

2015 has started in similar fashion with Northern Star announcing plans to buy the Hermes Gold Project from Alchemy Resources for $1.45 million and to enter a joint venture agreement with Tanami Gold in relation to the Central Tanami Gold Project.

The two latest negotiations will take Northern Star’s activity up to ten separate projects, with half of those in operation.

It’s also investing $40 million in exploration over 2015 to further grow its mineral inventory.

While it’s not at the lowest of the cost curve in Western Australia, Northern Star’s all-in sustaining cost average of between $1,500 – $1,100 per ounce results in “robust margins” amid a strategy which managing director Bill Beament said was purposeful growth.

“…we haven’t pursued growth for the sake of it,” he said in a statement on the company’s positive financials.

“Instead, we have pursued growth purely as a means of delivering increased returns for our shareholders. Our company and its people can derive much satisfaction in what we have delivered to shareholders.”