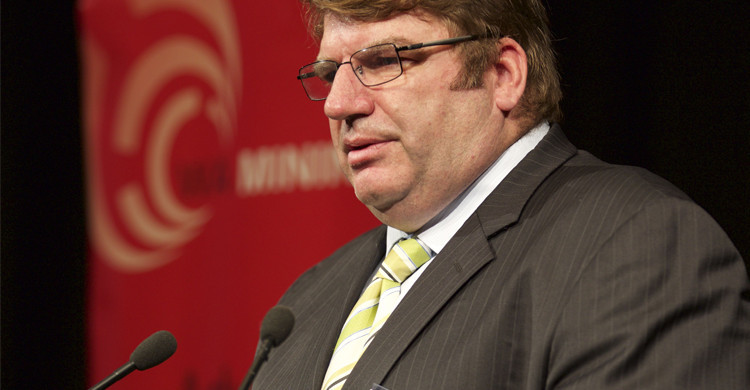 Doray Minerals appears a shining light on an overcast landscape as the gold producer forges ahead with expansion plans in contrast to many of its mining peers.

It has been less than two years since the company marked its first gold pour from the Andy Well Project in August 2013, and now it’s on the road to doubling current production.

Following the merger with Mutiny Gold, Doray is working to secure funding to develop the Deflector Project, which is expected to come on line in 2016 and take production to 160,000 ounces per annum.

Mr Kelly said the state government’s announcement that it wouldn’t increase royalties in the upcoming 2015-16 budget was welcome news as the company worked to secure funding.

“Over about 18 months [sector representatives] have talked to a number of politicians on all side of politics about explaining the contribution the gold mining sector makes to WA and what the impact would be with any sort of increase to the royalty, including a stagnant increase,” Mr Kelly told luncheon attendees.

Mr Kelly said that as the company progressed growth, exploration was a key element as “that is where you can create a lot of value very quickly”.

However, Mr Kelly said the producers were struggling to fund exploration because of tightening profit margins, which was part of the point he tried to make to government in arguing against a royalty increase.

“The concerning thing is exploration – or that lack of it.