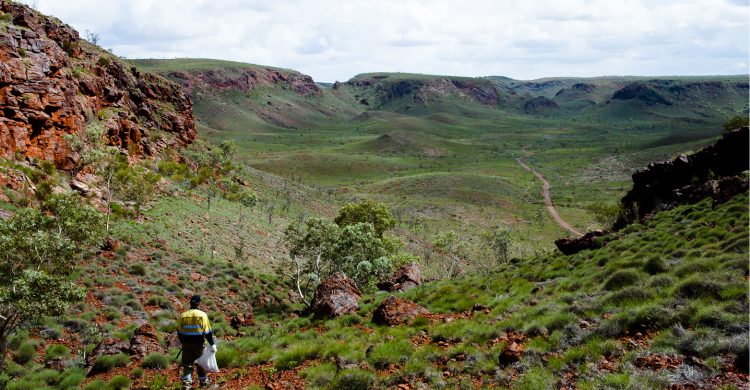 The WA mining industry has once again shown its might, with Deloitte’s WA Index participants achieving record market capitalisations in the wake of COVID-19 as mineral exploration investment hit an eight-year high.

Mineral exploration rose 24.1 per cent to $912 million during 2020/21, according to the Australian Bureau of Statistics (ABS).

Critical minerals resumed an upward trajectory after a moderate drop during 2020, reaching $195.8 million.

The investment in exploration followed a record year for minerals which the Deloitte WA Index report attributed to accelerating industrial activity in an economic bid to return to normality after COVID-19.

Stand-out performers were base metal companies, which accounted for the six top movers for the year.

Top 100 movers registered even larger growth over the year in terms of market capitalisation: copper and zinc producer Venturex was up 2,772 per cent; lithium producer Vulcan Energy 2,653 per cent, and copper-gold producer Eagle Mountain Mining 993 per cent.

The report said considerable growth in renewable energy and electric vehicles had driven the global demand for lithium to a point where there is concern about a supply shortfall within the coming decade.

It referenced a UBS report which forecast that global demand would outstrip all new lithium project production in five years and that supply would serve only 50 per cent of projected demand by 2030, corresponding to a 20 per cent increase in price.

“These lithium demand trends are unlikely to abate and could even accelerate,” the report said.

IGO Managing Director and chief executive officer Peter Bradford said his company would continue to invest in exploration to unlock the mines of the future in a bid to take advantage of the supply-demand deficit.

“Our industry has not done enough over recent generations to understand where tomorrow’s deposits will come from,” Mr Bradford said.

“If you think about the risk to clean energy and electric vehicles, the risk is the inability of the mining industry to deliver the supply response to meet demand.”

“Exploration is the foundation of mining activity,” Ms Constable said.

“It is essential for keeping existing mines operating as well as identifying the mineral deposits that will drive new mining investment, create jobs and support new local businesses around Australia.

“Attracting new exploration investment is essential to Australia’s post-COVID economic recovery – providing jobs for thousands of Australian geologists, drilling crews and laboratory workers every year – and is vital for discovering the mines that will produce minerals critical to global economic progress such as battery minerals, base metals and rare earth elements.”

The topic of exploration is being discussed at the WA Mining Club’s September luncheon: Explorers on the Move.