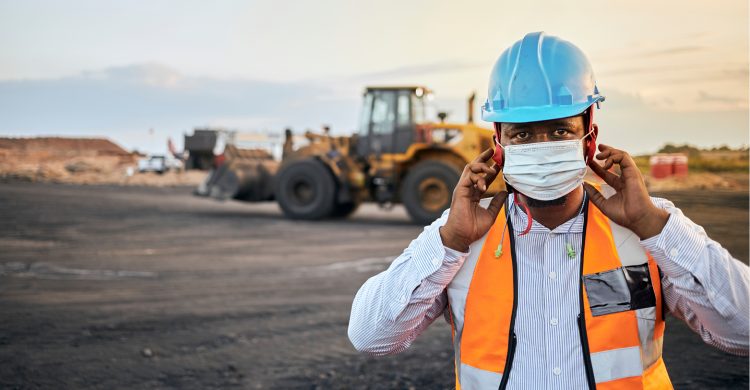 Mining companies grappling with the issue of mandatory COVID vaccinations could have the decision made for them after it emerged the State Government was considering issuing a public health order covering the State’s mining workforce.

Some companies have previously said they would not make vaccinations mandatory.

Mineral Resources managing director Chris Ellison has said mandatory vaccinations were not planned at this stage, citing concerns related to the skills shortage.

South32, Evolution Mining, and Newcrest Mining are encouraging staff to get vaccinated but have stopped short of saying vaccinations will be mandatory.

But BHP is considering the move. BHP Minerals Australia president Edgar Basto said last month the company was assessing vaccination as a condition of entry to its Australian sites and offices.

The prospect of mandatory vaccinations emerged as a vaccination clinic was opened in Tom Price in a joint initiative with Rio Tinto.

Health Minister Roger Cook revealed he, the Director General of Health and the Chief Health officer had met resources industry representatives and that there was a high level of interest in mandating vaccines for the resources industry workforce.

Mr Cook told The West Australian: “Understanding what an important group they are in terms of our economic situation, but also understanding they are a population cohort that moves around the State in big numbers. There’s also a public health risk as well.

“The Chief Health Officer is looking at those things and he will advise us in due course in relation to whether there’s a case to mandate, under the Public Health Act, vaccinations for resources industry workers.”

The Tom Price clinic and another clinic in Paraburdoo is a joint initiative of the State Government, WA Country Health Service, Rio Tinto, and the Shire of Ashburton.

“I’m proud of this partnership… to vaccinate people in regional WA – and we look forward to working with more resources companies in future to help keep WA safe,” Mr Cook said.