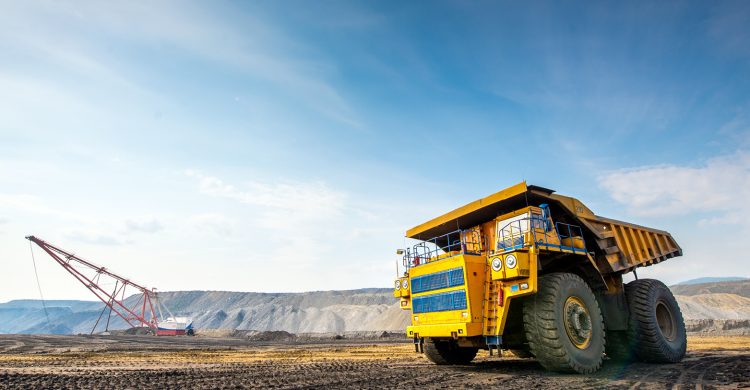 Goldcorp’s Borden project is set to transform the mining industry by replacing all diesel mobile equipment with Electric Vehicles, to deliver environmental, health and safety and economic benefits.

The electric mine is expected to deliver a 70% smaller carbon footprint, than if convention technologies were used. It will also reduce noise pollution, reduce the risk of hydrocarbon spills and fires, reduce or eliminate exhaust fumes resulting in lower capital and operating costs.

Speaking at the International Mining and Resources Conference (IMARC) in Melbourne earlier this year, Goldcorp President and Chief Executive Officer David Garofalo said the shift to battery electric vehicles was nearing a tipping point for industry.

“There are wide reaching benefits and not just for mining but similar industrial industries like cement, construction. The technology will soon meet the needs of larger application now that Borden has chosen to make all-electric a reality,” said Garofalo.

Garofalo said safety performance and risk reduction is an integral element of the vision.

“Using diesel in an underground operation is a risk inherent in the mining industry.

“We manage and mitigate it as other mining companies do, but we know that by removing it we remove a source of heat, fire and emissions from where our workers are and lower the risk profile of our operations.

In addition to electric vehicles several other technologies have been incorporated into the mine design.

“Borden is a ‘connected mine’ with real time knowledge of where people, equipment and work is being done at all times. This enhances safety and productivity.”

Goldcorp has partnered with like-minded suppliers, the Canadian government and others to commercialise clean technologies, reduce GHG emissions, modernise the regulatory regime and improve the social acceptability of the industry.

“The provincial and federal governments have played a significant role in the acceleration of adoption of clean technologies and the modernisation of industry.

Located in Chapleau in Ontario, approximately 200 kilometres west of the company’s Porcupine mine. The 2000tpd Borden Project is currently in the feasibility phase with final permits expected by the end of 2018, and the Borden Gold ‘Mine of the Future’ is expected to be in production before the end of 2019.