Do mid-tier miners do it better? 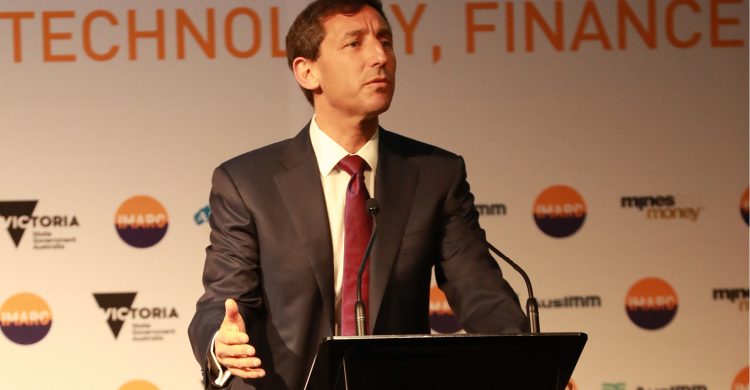 Do mid-tier miners do it better?

The gold price has remained relatively stable at around US $1200 and $1400 an ounce since 2013, so why is the GDX Index, which measures the performance of the largest gold producers, currently down 70 per cent?

Speaking at IMARC in Melbourne last month, Evolution Mining Executive Chair Jake Klein said the harsh truth for the industry is there hasn’t been a sufficient return for investors.

“I started in the gold industry 25 years ago and gold prices were around US$250 an ounce and gold companies were able to make money. So, what has happened?” said Klein.

Answering his own question, he suggested there were projects that have been developed that perhaps shouldn’t have and questioned how many projects deliver on what was promised in feasibility studies.

“While we operate in a cyclical sector, I think we suffer from a cognitive bias in that we think the gold price is going to go up,” said Klein.

“In reality that is not a very good strategy, because the only thing we really know about the gold price in 12 months-time is that it is going to different. We hope it will go up but often it is lower,” he said.

For Klein, and Evolution, a better strategy is considering the challenges facing the industry and sticking to its strategy of being a globally relevant mid-tier Australian gold producer.

Klein acknowledges Evolution’s path hasn’t always been conventional and not everything has been a success. But positioning and maintaining a mid-tier position is a deliberate strategy.

“We look at our portfolio opportunities through two lenses, will it improve the quality of our portfolio and second and importantly will it be accretive to our shareholders?

“Fundamentally as a gold producer looking at creating a sustainable business, the only thing we can do is to produce gold at a low cost,” he said.

Then it is about understanding what to do with the dollars.