Your guide to Diggers and Dealers 2015 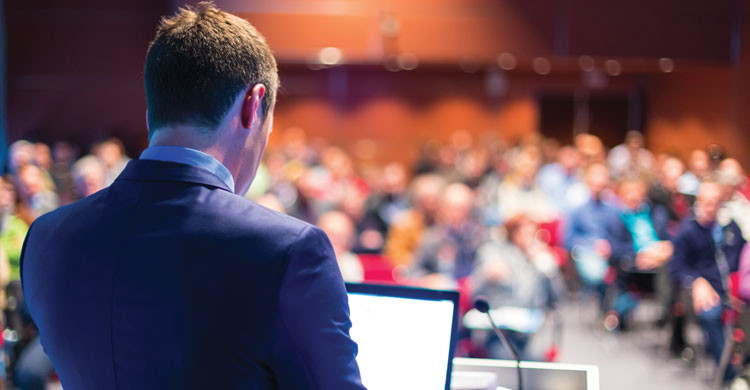 Your guide to Diggers and Dealers 2015

In three weeks’ time the 24th Diggers and Dealers will with underway in Kalgoorlie with more than 1,700 delegates in attendance.

We’ve got your guide for to the 2015 event sorted.

It’s been a rough ride for Diggers and Dealers over the past few years with delegate numbers dropping sharply from the highs of 2011 when more than 2,400 delegates trekked to Kalgoorlie.

This year 1,700 people are expected to attend the three day event – still a good turnout for an event dedicated to a sector facing increasing challenges.
Then again with depressed commodity prices investors and sector leaders alike may be hungry for a bargain.

Across the three days 47 people speakers will discuss their companies’ current operations as well as the keynote address from former White House adviser Gene Sperling.

In total that’s more than 19 hours of speaking time across the conference. Of particular note is Tom Palmer’s first address as the head of Newmont Asia Pacific and Rio Tinto’s appearance with Exploration Director Ian Ledlie presenting directly after the Keynote – it’s the first time Rio has presented at Diggers in eight years. Rival Fortescue Metals Group will present a day later on Tuesday August 4th with Nev Power taking the stage.

There are a number of notable absences, no doubt as result of the bleeding iron ore market; Atlas Iron has chosen to stay away as well as fellow iron ore miners Mount Gibson Iron and BC Iron.

But making up the lineup are a number of companies with interesting stories to tell;

As with most conferences, the bulk of business is done on the sidelines. In order to get the most out of it ensure you: