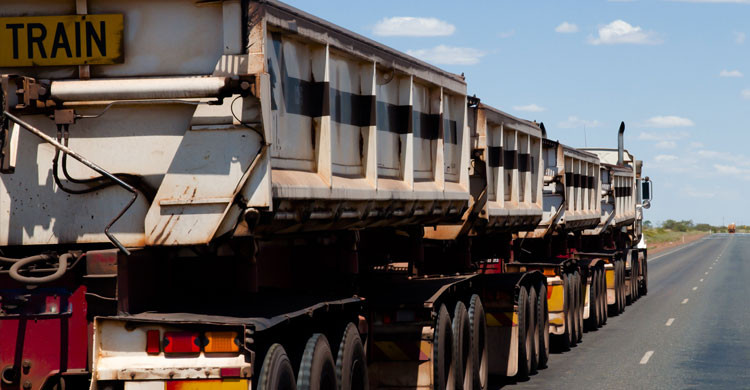 What a week iron ore miners encountered last week – just when seeds of positivity had started to sprout the sector was plunged into uncertain territory once again.

Since May the price of 62% fines has been tracking above $60 giving smaller iron ore miners some much needed relief from market pressures.

But prices above $60 quickly became a thing of the past in the midst of Chinese market volatility and the Greek debt crisis when the value dropped 15 per cent in seven days and fell even further to hit $44 per tonne on July 9th before bouncing up, yet again.

Heading into the new month of July a tonne of 62 per cent fines was worth $61.29 but that descended to $52.28 over the next seven days. The sector was lamenting that fall, and then the price fell yet again before recovering 11 per cent overnight – a true indication of the commodity’s volatility.

BC Iron and Arrium were both in the limelight as the next two edging close to making a loss with estimated breakeven prices sitting around about the current market price.

The falling dollar as a result of uncertainty in Europe has provided little reprieve – certainly not enough to make up for the sharp commodity fall.
In the first few days of July majors BHP Billtion, Rio Tinto and Fortescue Metals Group dropped in value by $2.58 billion until the Reserve Bank of Australia’s decision to hold interest rates offered some strength.