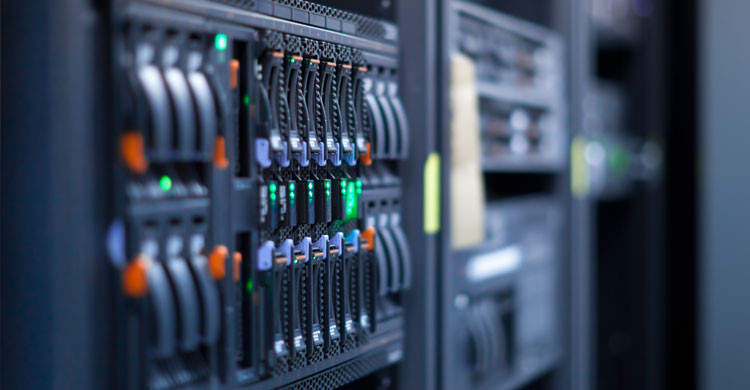 New data indicates Australian mining companies may be lagging when it comes to technology adoption.

Despite the Federal Government pitching mining technology as a major focus for competitive growth, the research shows miners themselves may not be on the same page.

Calls for technology adoption as a combatant to depressed markets are nothing new and mining sector leaders have already taken it upon themselves to revolutionise operations – especially through automation.

The Committee for Economic Development of Australia has reported that, if the automation trend continues, more than five million jobs that exist today are likely to disappear in the next 10 to 15 years.

In the mining sector Rio Tinto and BHP Billiton have led the way in terms of automation with their remote control centres, which are said to have significantly improved productivity.

However, the cycle of significant technology investment across the mining sector may be over – at least for the time being.

Global data firm Timetric has analysed information from over 630 mines across six regions to understand where miners are focussing their attention when it comes to technology investment.

The results show that mines in Australia have the lowest rate of planned technology investments of all six regions. Of these investments, solutions to deal with environmental monitoring and emissions management tools were the most common.

In contrast, the vast majority (84%) of mines in Africa which are planning technology investments are looking for fatigue management solutions.
In North America the focus was on collision avoidance while miners in Asia are looking to mine management software.

The lack of emphasis on technology adoption in Australia goes against recommendations from leading sector analysts and the Federal Government’s predictions – which have highlighted the mining technology sector as one of the country’s best bets for economic growth.

In 2014 the Federal Government pinpointed five industry sectors which it was going to support with “growth centres” – a plan which Prime Minister Tony Abbott said was evidence of the country playing to its strengths.

Amid these centres would be a mining equipment, technology and services growth centre – a clear indication of the value government places on mining technology. If the domestic market fails to appreciate advantages garnered from mining technology the service providers may be giving international competition a leg up.

Earlier this year, Deloitte also released a report stating that innovation, including increased use of information technology, would be fundamental to mining success in the future.