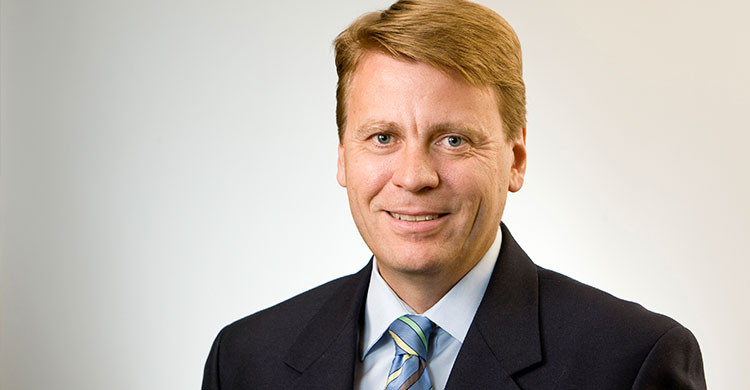 It’s been a busy first half of 2015 for Newmont Asia Pacific with a number of significant changes to the business all intended to strengthen the portfolio across the Asia Pacific region.

First up the company announced the decision to re-integrate its Indonesia and Australia/New Zealand operations.

The regions were separated in October 2012 in an effort to improve business performance.

Tom Palmer is now at the helm of the combined entity following time spent leading the Indonesian portfolio.

Newmont has also opted to sell its Waihi operation to OceanGold as it was considered a more strategic fit for the latter and enabled Newmont to focus on other core assets. At around the same time, Newmont demonstrated its commitment to the Australian market by taking over operation of the Superpit from joint venture partner Barrick Gold Corporation.

In Australia, the company’s focus is now on an expansion of its Tanami Project in the Northern Territory with a final investment decision due shortly.

The proposed expansion would increase Tanami’s mine life and increase the Asia Pacific portfolio’s production by up to 125,000 ounces per year. In 2014 production from Tanami was 1,698,000 ounces

Newmont has budgeted between US$100 to US$120 million in the expansion with completion earmarked for 2017.

According to the company’s forward-looking statements the Asia Pacific region has the lowest all in sustaining costs out of any of its portfolios with ounces produced at a cost of between $820-$880.

Newmont expects total production from its global assets for the 2015 year to be in the vicinity of 5.2 to 5.6 million ounces.

Join Tom Palmer at the next WAMC luncheon on July 30th to hear more about Newmont’s future strategies.