Top-down or ground up: two designs to enable diversity in mining 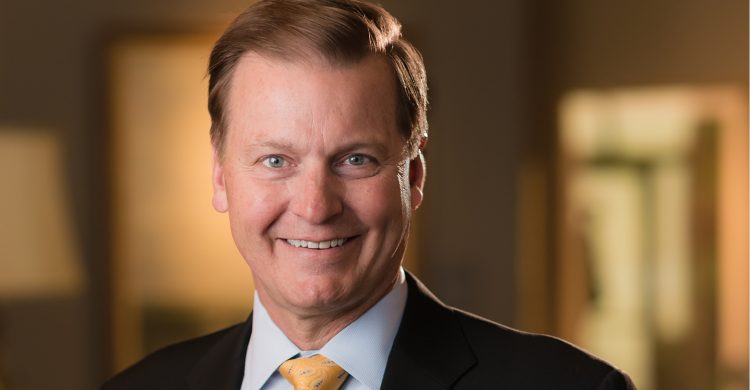 Top-down or ground up: two designs to enable diversity in mining

Diversity in mining starts at the top according to Newmont Mining Chief Executive Officer Gary Goldberg ahead of his appearance at the 5th annual International Mining and Resources Conference (IMARC), which took place in Melbourne last month.

Two years ago, Goldberg pledged Newmont’s support for Paradigm for Parity (P4P), a framework developed by business leaders that outlines specific actions to create a workplace where women and men have equal power, status and opportunities by 2030.

“I am proud that five of our 12 Board Directors are women, including our Board Chair. Since I signed the Paradigm for Parity pledge in 2016, we have used the P4P Toolkit to identify enablers for advancing gender parity,” said Goldberg who will be presenting on “Aligning business growth opportunities with sustainable practices across the industry — top three considerations of CEOs today” at IMARC.

According to P4P, effective management of workplace diversity is linked to improvements in organisational performance, effectiveness, profitability and revenue generation.

A recent Accenture report backs up that claim, finding that companies in the top quartile for gender diversity on their executive teams were 15 per cent more likely to experience above-average profitability than companies in the lowest quartile.

Mr Goldberg said that the organisation was implementing strategies to address unconscious bias through inclusive leadership training and audits of Newmont’s talent management systems; eliminating symbols of exclusion such as ensuring that the Company’s uniforms and personal protective equipment are also designed with women in mind; and eliminating unconscious bias in hiring by testing blind resumes and ensuring that job postings are written from an inclusive perspective.

“While we have made good progress, we still have a ways to go. I believe that by leveraging P4P’s methodology, along with other measures, we will create value by attracting and retaining the best and brightest to achieve differentiated business results,” continued Goldberg.

Energy & Mining Group Director and WA Mining Club Committee Member Emanuel Gherardi agrees with Goldberg, and believes that if organisations are focusing purely on the challenge of attracting diverse talent to our industry, they’re only tackling one aspect of a much broader issue.

“As difficult as it is to build a workforce rich in diversity, the much larger issue at hand is in retaining it. The bigger picture we need to consider covers developing strategy around identifying diverse talent, but also in how we on board, train, lead and communicate with diverse individuals,” said Emanuel.

“A one size fits all approach has become very much redundant.”

Though majors such as Newmont are taking a top-down approach to diversity, other miners are working from the ground up, including Melanie McCarthy, Executive General Manager of Mandalay Resources’ Costerfield mine in Victoria, who says that nimble organisations have an advantage in being able to create their own culture on site quickly.

“The investment in people development at my operation is the main driver for changing the culture to make it more diverse, inclusive and better for people overall,” said Ms McCarthy, who was recently named the 2018 Exceptional Woman in Australian Resources at the Women in Resources National Awards in Canberra.

McCarthy, who joined a panel discussion on diversity in the mining industry at the last month’s IMARC event, said that the Company’s progress in this area began with their “because we care” programme.

The programme was initially designed to focus on safety but has now morphed into other areas such as health, wellbeing, and improving relationships between people at work and in the local community.

“Leadership teams have been expanded to be more diverse and inclusive of various roles, not necessarily all at the same management level. This means working at the Mandalay’s Costerfield Operation is heaps of fun, which improves productivity, engagement and ultimately profitability,” concluded McCarthy.