Stakeholder Engagement not an optional extra 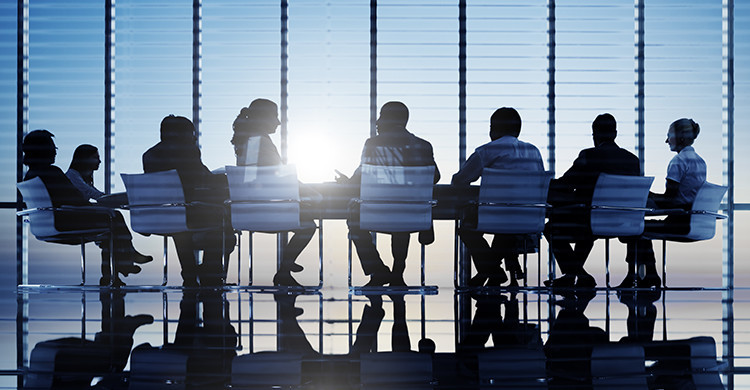 Stakeholder Engagement not an optional extra

While some companies may not see the value in stakeholder engagement, retaining that view is putting their future success at serious risk – and no longer just on a social level.

Over recent years the need for effective engagement has grown as the number of stakeholders, access to information and desire for consultation increases.

There is also significant pressure from regulators – but there are more benefits to come from effective stakeholder engagement than keeping regulators happy.

The rise of digital communication and social media has presented new avenues and opportunities for companies to engage with stakeholders, but it has also presented risks.

For example, communication is increasingly rapid and integrated with multiple connection points, which is making it more difficult for companies to keep abreast of conversations flowing around them or be across all relevant detail available in the public arena.

Meanwhile, the general public is increasingly knowledgeable, which means they are also increasingly interested in activity and feel adequately informed to have an opinion.

As the old adage goes, knowledge is power and the information age has armed stakeholders with plenty of it.

One example of this shift was played out in the United States just weeks ago; Lagunitas Brewing Company launched a lawsuit against a rival brewing company over its labelling, which it claimed infringed trademark law.

However, it promptly dropped the lawsuit after consumers launched a social media attack on Lagunitas, ridiculing it for what they perceived as an intention to claim ownership of the “India Pale Ale” label.

The result demonstrates how powerful the public voice has become – if a beer company’s activity prompted such spirited reaction what is in store for proponents of oil and gas projects, for example?

The Lagunitas example also raises questions around other potential outcomes had the company engaged with consumers prior to launching the lawsuit.

The danger for companies is not realising how the world in which they operate has changed and the increasing volume of the ‘stakeholder voice’.

Platform’s Founder and Principal Consultant, Kirsty Danby, said there was increasing demand for the firm’s services as companies realised the growing importance of effective stakeholder engagement.

“Stakeholder engagement is no longer an option – companies that don’t engage with their stakeholders risk their social licence to operate and their reputation,” Ms Danby said.

“Effective stakeholder engagement means just that – engaging with stakeholders at an early stage so they feel included in the process.

“If it’s not done right, companies are forced to resort to reactive engagement which is, very rarely, effective – the damage has already been done.”

Examples of poor stakeholder engagement often play out in the media, as it is the media’s role to be the ‘voice of the people’.

During the process the initial concern often gets amplified and can result in the company in question earning itself a negative reputation before its even started work on the ground.

Unfortunately, the nature of the information age means there are a multitude of sources lying in wait to fill any information voids left by companies which lack stakeholder engagement skills, and that information may not necessarily be accurate.

The importance of stakeholder engagement in this respect is clear; if a company wants to avoid negative response and damage to its reputation it needs to take the bull by the horns and manage the conversation.

There is a lot to be gained from providing information early through a variety of communication channels, including building long-lasting and trusting relationships with stakeholders whose support could mean the success or failure of a project.