Miners in for insurance upheaval 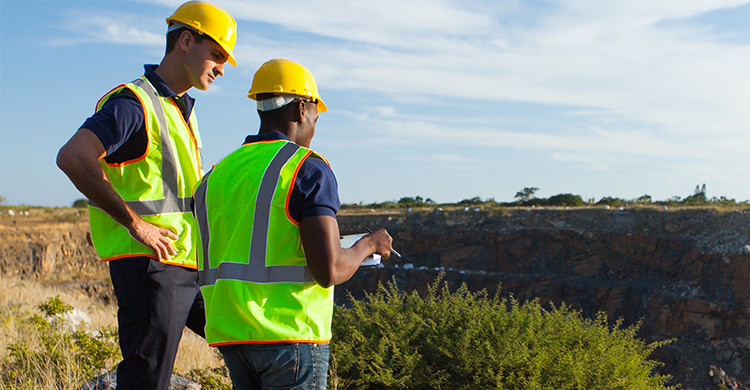 Miners in for insurance upheaval

Mining-focused companies may soon be obligated to change the way they insure employees for nominated industrial diseases, namely those related to asbestos.

A WA Parliamentary Committee is in the process of drafting a bill which will repeal and replace the Workers Compensation and Injury Management Act 1981.

Amongst the myriad technical changes are proposals which are of particular interest to the resource sector in WA.

The most significant change will require employers to insure mine site workers against asbestos-related diseases such as pneumoconiosis, mesothelioma, lung cancer and diffuse pleural fibrosis as part of their general Workers Compensation policy

Currently asbestos-related claims are managed through the Compensation (Industrial Diseases) Fund administered by the Insurance Commission of WA (ICWA) – meaning private insurers do not shoulder that responsibility.

But the proposal is not being taken lightly by the sector, which recognises the difficulty in insuring against such diseases; the amendment has been rejected by the Insurance Council of Australia and the National Insurance Brokers Association has sought further information on the proposed operation of the provisions.

WA Mining Club President Neil Watson – also Account Director at Gibbscorp Insurance and Risk – said the difficulty with the proposed change was that the manifestation period for asbestos-related diseases could be from 15 to 40 years after exposure.

“Having these diseases under one single fund, as is the current arrangement, removes the need for employers, insurers and workers to determine the insurance policy at the time of the exposure to the asbestos dust,” Mr Watson said.

“It’s not clear what will happen to existing liabilities and claims arising out of asbestos-related disease where the exposure has already occurred but the disease has not yet become apparent.

“This leaves the potential for a worker suffering from an asbestos-related illness to fall outside the insurance arrangements – which was one of the reasons for the fund being established – or for there to be dispute as to who is responsible for responding to the illness.”

Mr Watson said it was not clear from the Parliamentary Committee’s discussion paper what would happen to existing liabilities and claims arising out of asbestos-related disease where the exposure had already occurred but the disease had not yet become apparent.

“It would appear that this proposal has not been the subject of any significant consultation with companies in the sector but is more a case of transferring the management of liabilities from ICWA to the private market,” Mr Watson said.

Mr Watson urged mining companies and contractors to discuss the changes with their insurance broker.