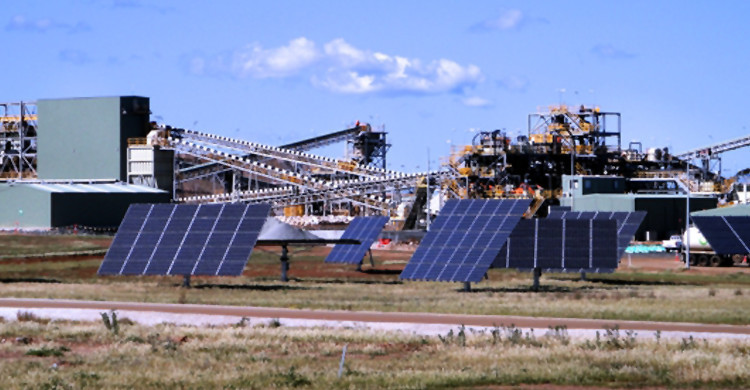 General Mining Company made some not-so-general headlines last month following a deal with Galaxy Resources which saw its share price jump more than 700 per cent in one day of trading, albeit from a low base.

The explorer struck a deal with global lithium-focused miner Galaxy Resources to take over operation of the Mt Cattlin project near Ravensthorpe, as well as the option to acquire the asset for $30 million.

General Mining’s interest is in the production of tantalum, which is a core ingredient in electronics components and also used in the making of super-alloys.

The project was previously mined for spodumene, which Galaxy Resources used to supply its Jiangsu lithium carbonate plant in China.

In 2012 Galaxy Resources put production on hold when it reached a 12-month stockpile of spodumene, but opted not to restart the mine in March 2013.

The mine has since been on care and maintenance.

General Mining Company has now taken the opportunity to produce tantalum from the mine, which was previously a by-product of the spodumene production.

Under the deal with Galaxy, General Mining was required to make a $50,000 deposit for the right to conduct due diligence on the project.

If it decides to proceed with operating the site it will have the right to do so for three years at a cost of $2.5 million per year – paid in the form of a lease fee to Galaxy.

General Mining also has the option to buy the asset at any time within the three years at a cost of $30 million – less any production payments made to Galaxy.

Shares in General Mining jumped 733 per cent the day the deal was announced; rising from less than one cent per share to 2.5 cents per share.

The company has said it expects to begin production of tantalum within the next six months.